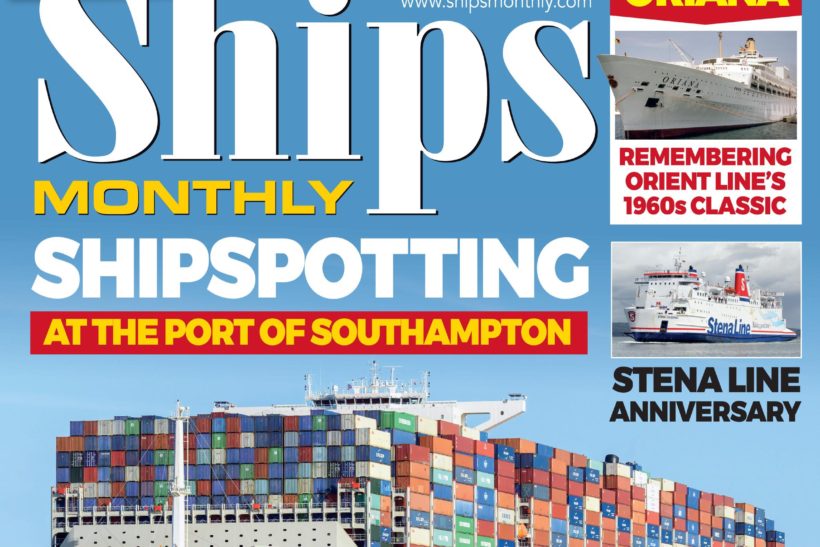 The February 2021 issue of Ships Monthly is out now, and contains the usual mix of news, reviews and features, with a special focus on Southampton and how you can get up close and personal with ships from a variety of locations.

Our expert ship photographers look at the port and describe the best places from which to see ships and shipping in the busy Southampton Water and Solent areas.

In another packed issue you will also find:

Cruise – Odyssey of the Seas floated out at Meyer Werft, Fred. Olsen getting ready for 2021, and Canary Island sailings resume.

Naval – The new submarine Anson is officially named at Barrow, US Navy frigate costs rise, and details of the new nuclear carrier for France.

The Big Picture – Photo spread of the 1965-built cruise ship Marco Polo, a casualty of the collapse of Cruise & Maritime Voyages, and her last departure from the UK.

Stena to Belfast – In November 2020 Stena marked 25 years of operations from England and Scotland to Belfast; we look at the ships that have served the company during that time.

Greek tragedy – The fleet of the Greek Pontikos family shipowning dynasty, with outstanding photos of some classic cargo ships.

USS Kitty Hawk – Profile of the former US Navy supercarrier USS Kitty Hawk was launched 60 years ago, and enjoyed a long career of half a century.

Maritime Mosaic – Tugs at the Port of Poole in the spotlight; they play a vital role, from helping ferries and cargo vessels to general towing duties.

Schoolship Gann – Recalling all the training ships named Gann, which are operated by the Young Seafarers’ Christian Association since the 1950s.

Bridge Visit – Captain Steve Cheeseman, master of Seatruck Precision on the Heysham to Warrenpoint run, talks about his career and ship.

Subscribe to the magazine and don’t ever miss an issue. 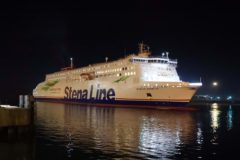 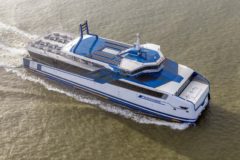