The MoD has reduced the number of Point class transport ships readily available to provide UK armed forces with a dedicated strategic lift service from six to four. The cut in numbers was confirmed in response to a Parliamentary question about the outcome of a review of the MoD’s strategic sealift requirement. The study concluded that only those four ships contracted on a full-time basis under the Private Finance Initiative continued to be value for money. As a result, the two ‘standby’ vessels, which are usually chartered out but available at short notice, are to be sold.

The 2,650 lane-metre ro-ro vessels, built by Flensburger Schiffbau and Harland & Wolff, were introduced between 2002 and 2003. They soon proved their value, providing a significant contribution to Operation Telic, shipping heavy equipment for the war in Iraq. GD 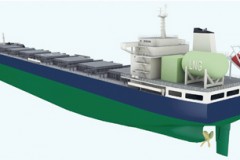 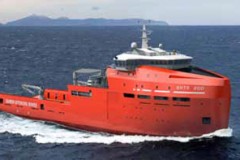