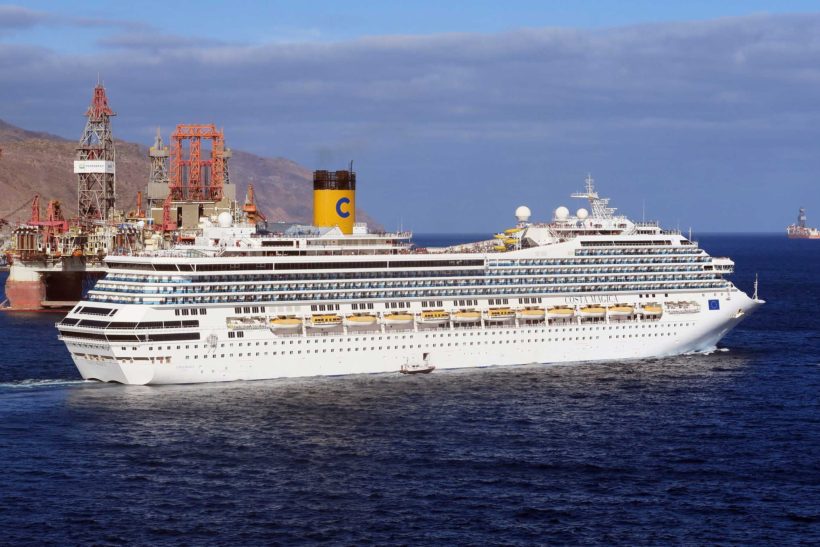 With hopes that the pandemic is coming to an end and its impact on the cruise industry ending, Carnival Corporation is making some changes to its fleets, which, between them, have seen the departure of 15 ships in the past year.

Four of those were from the Carnival Cruise Lines fleet, and as cruising starts to return, two will be replaced by the newbuilds Mardi Gras and Carnival Celebration.

Two more ships will be transferred from other fleets. Costa Crociere’s Costa Magica (2004/102,784gt) will transfer to the Carnival Cruise Lines fleet in 2022, after undergoing an internal refit to bring her into line with the Carnival model.

The third ship in the series being built for Aida Cruises by Meyer at Papenburg will now become a Carnival Ship instead. She is due to be delivered in 2023 and shares a platform with Mardi Gras, built by Meyer at Turku.

Aida Cruises will also lose the ship on which the company was founded. That ship is Aidacara, delivered as Aida (1996/38557gt), before The Peninsular and Oriental Steam Navigation Company acquired Aida Cruises in stages in 2000 and 2001. In the 25 year history of the Aida fleet, this is only the second ship to leave. The other one was the first Aidablu, formerly Crown Princess, and recently scrapped as Karnika. 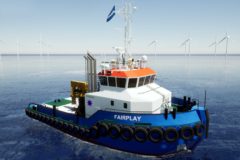 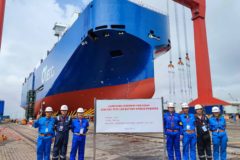