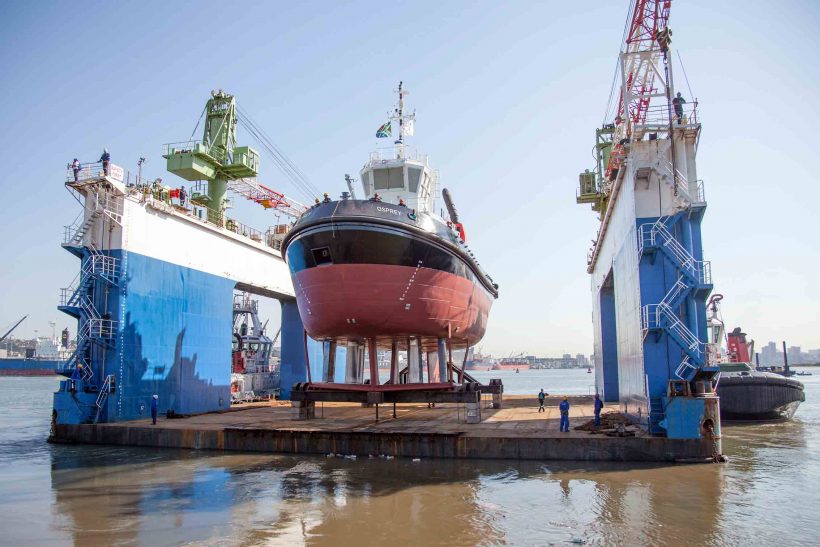 Transnet National Ports Authority (TNPA) is on track with its R1.4 billion tug building contract and on 20 September 2016 celebrated the launch of the fourth of its nine new tugs being built in Durban.

The tug, Osprey, will serve at the Port of Saldanha. The duty of officially naming the vessel was carried out by Lady Sponsor, Thandeka Mabija, who earlier this month was appointed General Manager for Human Resources at TNPA.

TNPA Chief Operating Officer, Phyllis Difeto, said: ‘The work by Durban ship builder, Southern African Shipyards, on this project has helped to cement the marine ship building and support industry locally. Having a local manufacturer also promises excellent after-sales support for the 35-year service life of these vessels. Local ship building expertise is exactly what the government’s Operation Phakisa initiatives aim to leverage in unlocking the potential of the Ocean Economy.’

This is the largest single contract TNPA has ever awarded to a South African company for the building of harbour craft. Nine new tugs are being built over three and a half years, as part of a wider fleet replacement programme that covers tugs, new dredging vessels and new marine aviation helicopters.

The programme, aimed at improving operational efficiency in the ports, comes within TNPA’s R56 billion contribution to Transnet’s R300 billion-plus Market Demand Strategy. Five tugs are under construction simultaneously at any given time due to the project’s tight deadlines.

To date two tugs – Mvezo and Qunu – have been delivered to the Port of Port Elizabeth. Saldanha took delivery of Cormorant in August and Opey will be delivered in December, followed by the port’s third tug next year. The Ports of Durban and Richards Bay will also receive two new tugs. 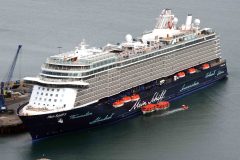 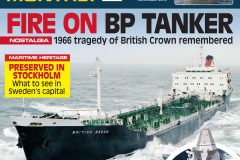