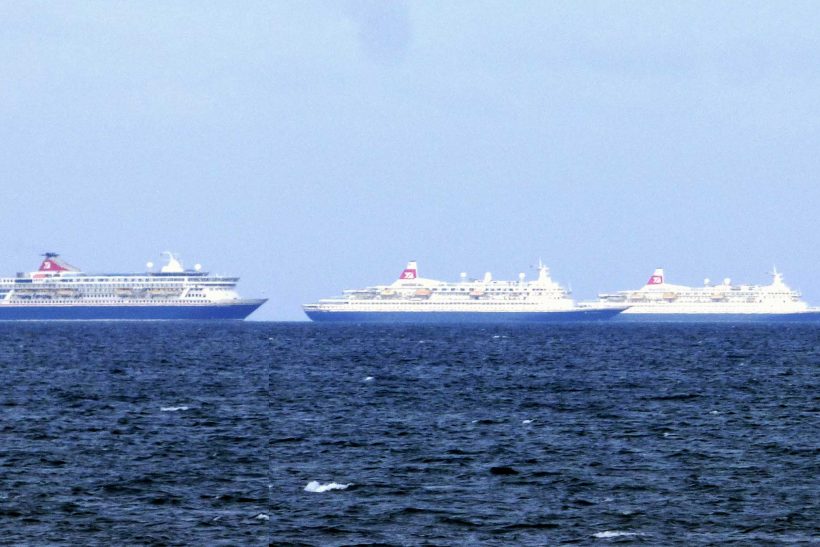 Fred. Olsen gather ships in the Forth

Three of Fred Olsen’s cruise fleet arrived in the Forth during the week commencing 16 March 2020.

At the time of writing the fourth member of the fleet, the 24,344gt Braemar, built in 1993 as Crown Dynasty and lengthened in 2008, is heading for Southampton and is expected there on 30 March 2020.

On 13 March 2020 five passengers on Braemar tested positive for the COVID-19 virus and as a result, the ship was denied entry into its destination, the Bahamas.

The infected patients were discovered after a former passenger of the cruise tested positive in the Canadian province of Alberta. The infected passenger disembarked off the cruise in Kingston, Jamaica, but it was unknown where they contracted the disease.

Saint Maarten also denied a request from the cruise ship to allow passengers to fly out, however Cuba finally allowed the ship to dock and evacuated all travelers to the United Kingdom. 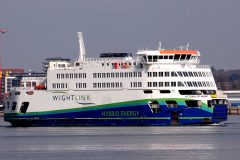 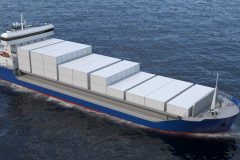