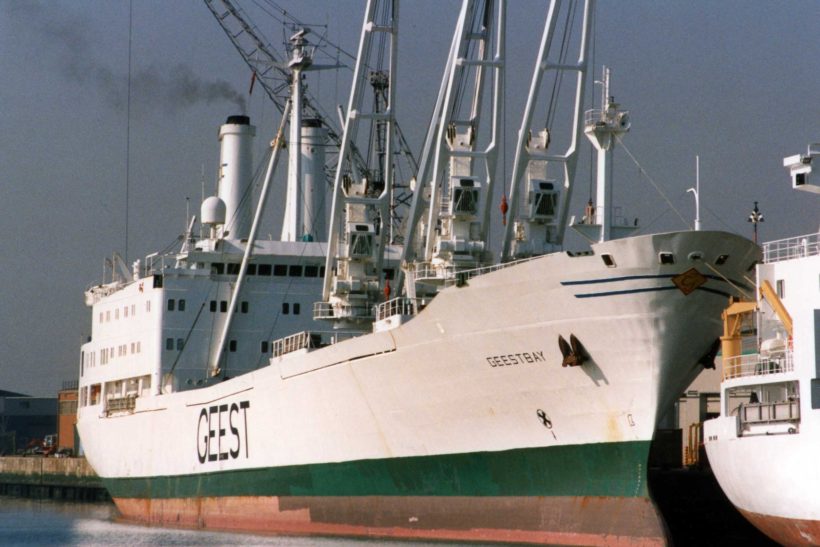 Geest Line, the refrigerated cargo operator who operates a service between Caribbean and Europe has been sold to a 50:50 joint venture between Dutch-reefer operator Seatrade and Jamaican food specialist Jamaica Producers.

Geest began operations from the Windward Islands to the UK in 1953, with their first purpose reefers Geestland and Geeststar entering service in 1960, followed by other purpose-built tonnage until the early 1990s.

More recently the company has relied on chartered tonnage, most recently utilising five Seatrade-owned vessels, built between 2000 and 2011.

As well as refrigerated goods, breakbulk, containers and vehicles are carried on their weekly service. Following the acquisition, Geest will continue to operate independently.

Report and photo by Krispen Atkinson 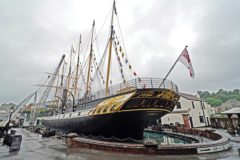 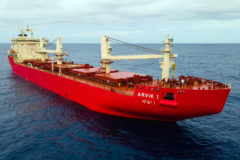