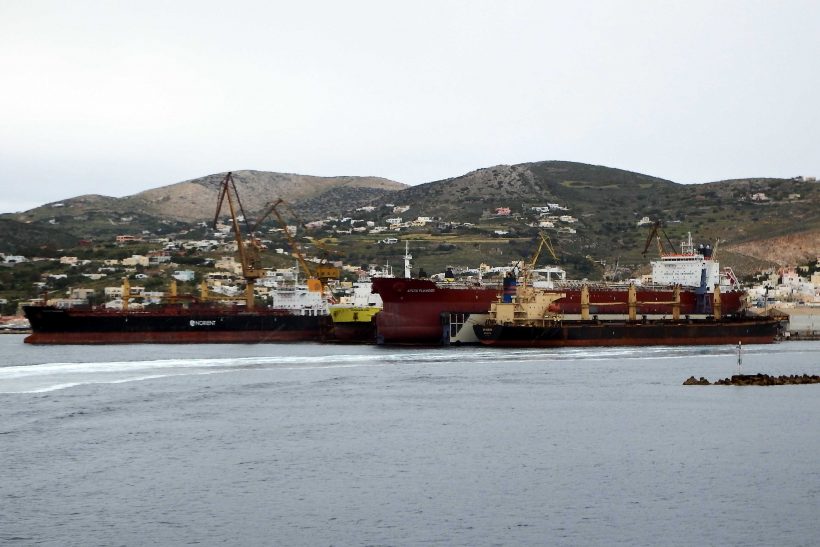 Greek shipbuilding was once a major force on a global then European level, but has declined sharply over the years, reflecting the country’s economic mess in many ways.

Now the industry is down to one ship repair yard on the Cycladic island of Syros. Neorion was established in 1861 when the island’s capital Ermopoulis was Greece’s main port too. Owners have come and gone and recently the yard has drifted from one crisis to another.

Its last closure was 30 April 2017, when the workforce had had enough with unpaid wages totalling 25 months over a period of six years.

Current interim owners are Syros Hellas and its union who rent everything from the last owner Nikos Tavoularis, so work may continue, although accumulated debts are €70m.

The prospective new proprietor is the Onux Group, a Greek-US company owned and led by Syriot-born Panos Xenokostas, whose company has been a yard sub-contractor.

Although official transfer of ownership ‘will take place soon’, it has been a long drawn-out affair. Currently the 420 workforce is hourly paid, but hopes to become salaried when official paperwork is cleared.

Most of Neorion’s workload is traditionally regular drydockings of Panamax and Handysize cargo ships in for hull maintenance and propeller servicing.

In April, two passenger ships await technical and passenger area upgrades: European Star and Aeolis. With just two drydocks, one 230m by 35m for Panamaxes and another 190m by 32m for handysized ships, plans are to  get a used third from Korea, as eight ships wait their turn or are being worked on.

Baltic Sapphire and Danish supply vessel Master Express show the range of ships that can be handled.

Two interesting veterans are the 1975 -built ex-Saint Eloi, now Aeolis, and European Star, a Harland & Wolff-built ferry which has worked for Sealink, SNCF and the lsle of Man Steam Packet companies and lastly as lbn Batouta between Spain and Morocco.

She will go to Albania after her sprucing up. Aeolis’ future is unknown, except she has been inactive since late 2017 and now owned by Med Lines Shipping of Piraeus. 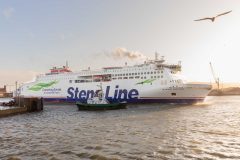 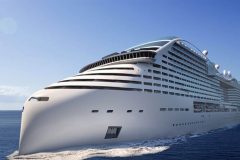