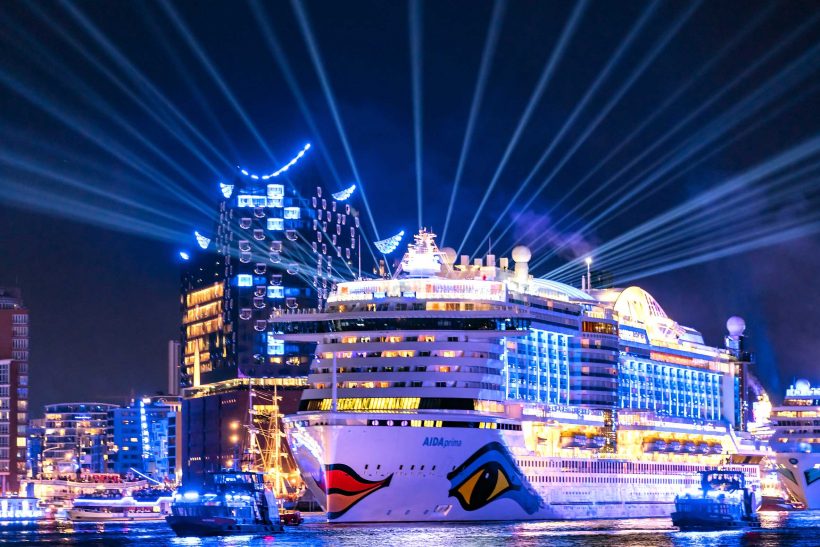 Hamburg’s love for cruise-related and maritime events of all kinds will reach its peak between 13 and 15 September, when, during the 7th Hamburg Cruise Days, the city’s port will be setting the stage for the cruise industry and cruise fans alike.

With a record number of 12participating cruise liners, the Hamburg Cruise Days are the biggest public cruise festival in the world. Shortly prior to this event, Hamburg will be hosting Seatrade Europe, the leading cruise industry fair in Europe.

Starting on 11 September, the north German city of Hamburg will transform its port into one big stage for both the cruise industry and cruise fans.

On the water and on land, visitors will be able to take part in a diverse programme that includes a spectacular parade of cruise liners, firework displays, harbour illuminations, culinary experiences, special promotions, live music, as well as ship presentations and harbour boat trips.

With this cruise-themed week in September as well as numerous other maritime events, the port of Hamburg is arguably one of the most exciting urban ports worldwide.

More cruise ships than ever

Highlights on the water

On the night of Saturday 14 September, the spectacular Hamburg Cruise Days Parade will once again be taking place. Accompanied by 20 escort ships and a large fireworks display, five cruise ships will be making their way down the River Elbe this year.

On Friday, the event’s opening day, the 2019 Hamburg Cruise Days will proudly present a new highlight: the Costa Mediterranea will be part of an amazing light and laser show that will be accompanied by pyrotechnic effects and enhanced by spherical sounds.

The ship parade will be illuminated within the context of the Blue Port Hamburg light installation, which will be launched on 6 September, i.e. one week prior to the Hamburg Cruise Days.

Between the Elbbrücken bridges and the beaches of Oevelgönne, more than one hundred objects in Hamburg’s port will be illuminated by light artist Michael Batz as part of the project – including buildings, terminals, port vehicles, cranes, and ships.

Welcoming both the general public and industry experts, this will be the third time for Hamburg to synchronise its cruise-related events in one week. Thus, immediately prior to the Hamburg Cruise Days, Hamburg will be hosting Seatrade Europe (11–13 September), the leading cruise industry fair in Europe. And as part of the Hamburg Cruise Days, the organisers will be launching an entirely new format: the Business Deck workshop on 13 September – an industry forum aimed at providing fresh impetus for the future of cruises.

Facilitating dialogue and debate on equal terms, the Business Deck will serve as an inspiring platform for stakeholders from the cruise industry. The underlying goal is to develop solutions for topical issues irrespective of national borders. In 2019, the focus will be on destination development and management, with the following core question to be discussed: “What can the cruise industry do to be a valued long-term partner of holiday destinations?”

Hamburg as a cruise destination

When it comes to the current cruise season, Hamburg can once again be very satisfied: a total of 210 cruise ships are expected to arrive at Hamburg’s three cruise terminals by the end of this year.

These also include seven first calls, which goes to show that Hamburg’s is becoming ever more attractive as a cruise location. Among the 2019 highlights will be the ship launching ceremony of the MSC Grandiosa on 9 November as well as the first calls of the Hanseatic Inspiration on 5 October and the Costa Smeralda on 20 October. 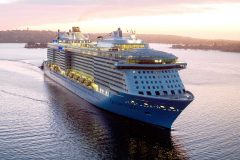 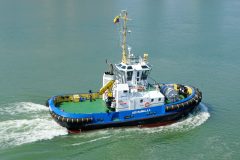