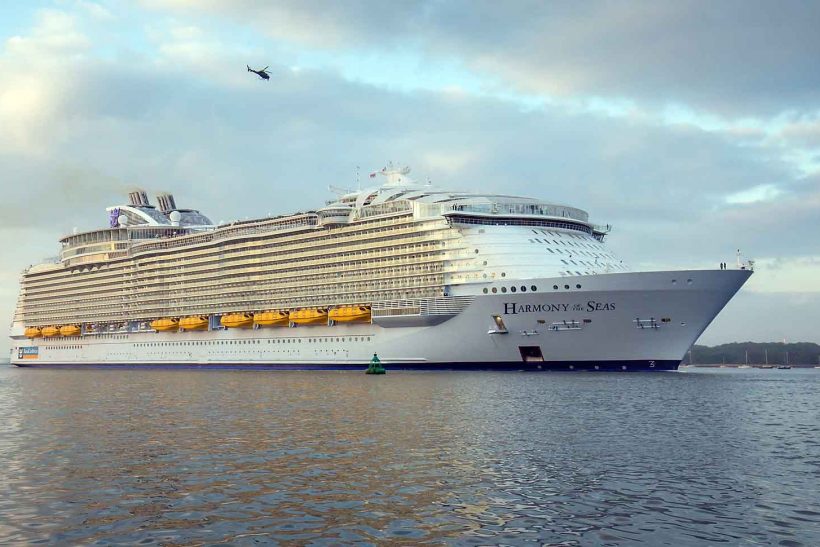 Following the successful delivery of Harmony of the Seas on 12 May, Royal Caribbean Cruises Ltd, has signed a letter of intent for three additional cruise ships.

One of them is intended to be delivered to Royal Caribbean International (RCI) and the other two to its Celebrity Cruises brand. This outstanding order completes STX France’s order book to 2023.

The RCI ship will be a fifth Oasis class ship. Oasis class cruise ships are the world’s largest and are able to host more than 6,000 passengers in 2,750 cabins.

STX France yard is currently completing the design phase of the first prototype unit and production is scheduled to start in autumn 2016 for delivery two years later to Celebrity Cruises, which has decided to order two additional units. These are due for delivery in 2021 and 2022.

Meanwhile, Harmony of the Seas has returned from her first fare-paying voyage to Europe, a four-night cruise to Rotterdam. On 26 May 2016 she will leave the Southampton again for a three-night cruise to Cherbourg before finally leaving Southampton for its summer base of Barcelona on 29 May 2016.

This is Ships Monthly’s gallery showing what is on board the world’s largest ever cruise ship. 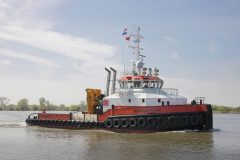 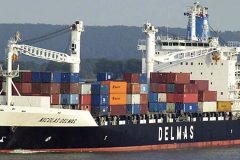