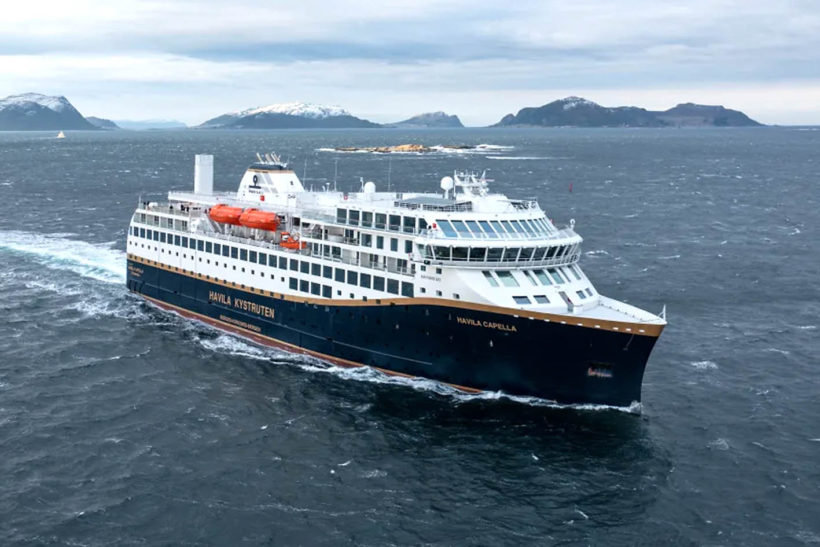 Havila Capella named the ship of the future

At the Nor-Shipping event in Oslo during early April, the world’s most environmentally friendly coastal ship, Havila Capella, received the Next Generation Ship Award.

During the Ocean Leadership Conference at this year’s Nor-Shipping event in Oslo on 4 April, Havila Voyages’ ship Havila Capella was announced as the winner of The Next Generation Ship Award.

The ship’s groundbreaking technology allows her to sail with zero emissions. The award honours a ship project which has shown advances and innovation in design with respect to energy efficiency, suitability and flexibility, technology utilisation, and environmental sustainability.

The vessel was designed by Hav Group and built at the Tersan Shipyard in Turkey.

The battery pack weigh 86 tons and has a capacity of 6.1 megawatt hours, allowing the ship to sail for four hours without noise and emissions, so she can sail quietly and sustainably through world heritage fjords and pristine surroundings along the Norwegian coastline.

In addition, the ships are built to run on biogas, a practically carbon neutral biofuel so Havila Capella is ready to run with zero emissions.

The ship is also prepared to run on hydrogen or ammonia and the groundbreaking technology was developed by Hav Group, Hav Design, Kongsberg Maritime, and scientific networks working together. 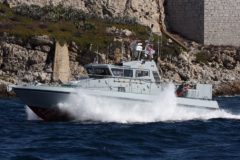 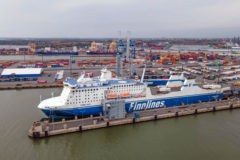