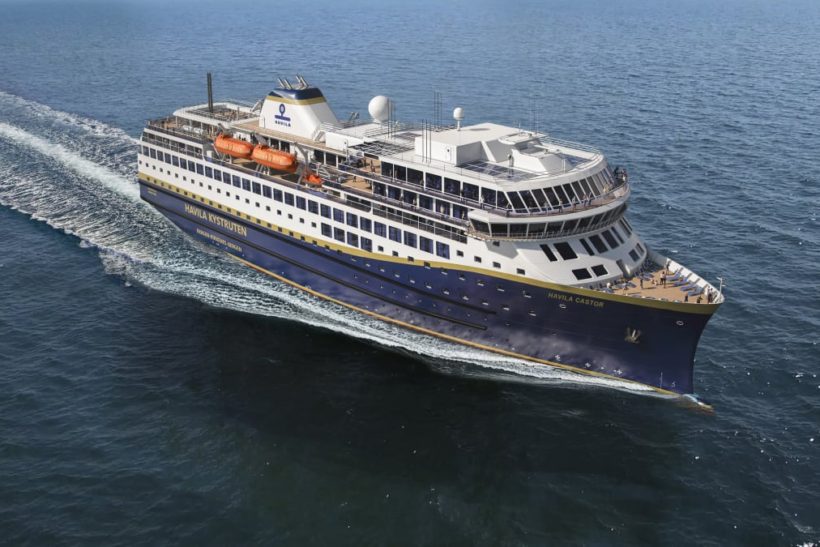 On Friday 22 April 2022 Havila Voyages took delivery of its second ship, Havila Castor, at the Tersan shipyard in Turkey.

Havila Castor will start sailing the coastal route Bergen-Kirkenes on Tuesday 10 May.

Chairman of the board and main shareholder Per Sævik was involved in the official takeover at the yard in Turkey.

‘It is always extra special to be part of the delivery of new ships. She is a great sight that we look forward to seeing along the Norwegian coast’, says Sævik.

Bent Martini, CEO of Havila Voyages, talks about his satisfaction after some challenging Easter days with a cancelled round trip for the sister ship Havila Capella.

‘This is a big day for our shipping company, and now we are ready to get Havila Castor home to Norway to be put into service on Tuesday 10 May’, Martini says.

‘At Tersan Shipyard, we are so proud to deliver the second vessel of the series; Havila Castor to Havila Voyages represents our reliability, quality and solution-oriented approach.

‘While the flag ship Havila Capella which was awarded the ‘Next Generation Ship Award’ is carrying Tersan Shipyard’s name along the Norwegian shores, Havila Castor will soon accompany her to share this pride’.

‘It is also a great pleasure for Tersan Shipyard to share our valuable partner Havila Voyages’ excitement to introduce the passengers travelling on the historical route between Bergen and Kirkenes with top quality service.

‘Thanks to Havila Voyages’ trust in Tersan; we will work hard to proceed with the construction of the third and fourth vessels, Havila Polaris and Havila Pollux.’

Havila Castor is identical to hersister ship, Havila Capella, which the company took delivery of in November 2021. Thus, some experience was gained which was useful going forward.

‘The ship we have delivery of today is much closer to operational readiness for the coastal route Bergen-Kirkenes than Havila Capella was when she was delivered.

‘The ship is going to Bergen for preparation for the first roundtrip, and even though time is short, we will be ready for the first voyage’, says Martini.

Havila Castor has a market value of around NOK 1.2 billion and is financed with equity and a loan of EUR 46 million from Tersan shipyard and the shipyard’s bank. The loan is for a period of 3 months.

The initial financing of Havila Castor could not be carried out. The leasing company’s lack of financing of the delivery term has resulted in Havila Kystruten being referred to take over the ship by means of alternative financing.

‘The solution also means that GTLK has no security in Havila Castor, and the result is that our shipping company owns the ship 100 % from today’s date’, Martini explains.

Havila Castor is owned by the company HK Ship V AS – a 100 per cent owned subsidiary of Havila Kystruten Operations AS.

Martini states that Havila Voyages is already in the process of refinancing Havila Castor and the two remaining ships that will be delivered later this year, as well as Havila Capella.

‘The largest challenge is of course Havila Capella since we lease her from GTLK Asia, which is now sanctioned. We work with solutions here as well, to cut all ties to Russian and sanctioned companies’, says Martini.

As a Norwegian ship, the insurance coverage for Havila Castor has been maintained in accordance with original insurance agreements entered for the fleet. 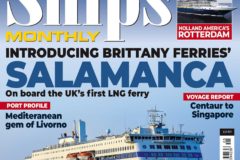 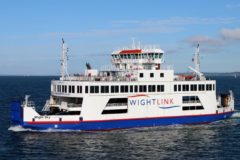