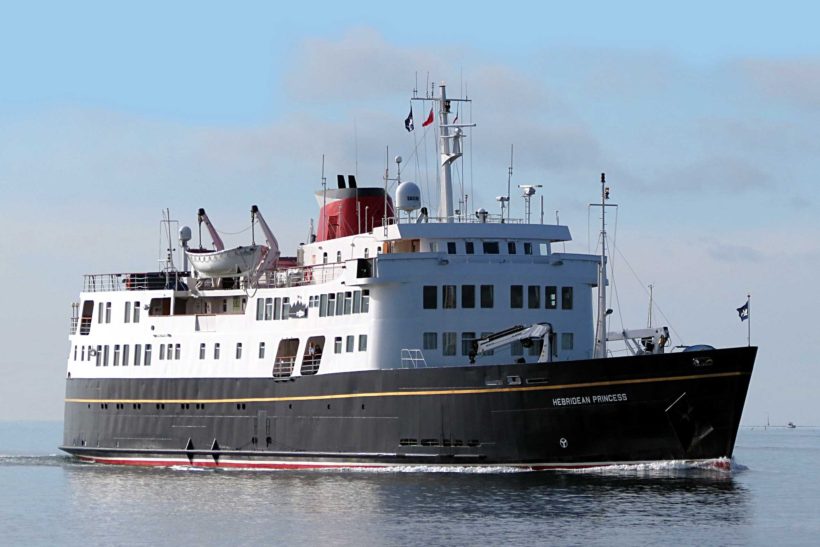 Due to the current ban on cruise ships visiting Scottish ports due to the pandemic, Hebridean Island Cruises moved its Hebridean Princess (1964)/2,112gt) to Wales and the south coast of England for the 2021 summer season.

Departing from Cardiff and Portland during July and August, the 49-passenger Hebridean Princess visited destinations including Lundy Island, the Isles of Scilly, the Isle of Wight, Poole and Fowey.

Scheduled Orkney and Shetland cruises were cancelled, however the vessel will return to Scotland during September.

Hebridean Princess was built by Hall, Russell and Company as the David MacBrayne car ferry Columba and converted for luxury cruising during 1989, being chartered on occasions by Her Majesty Queen Elizabeth II for use as a royal yacht.

Photos and report by Kevin Mitchell 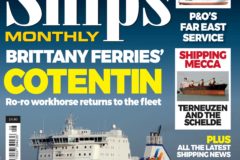 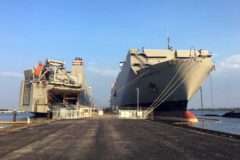