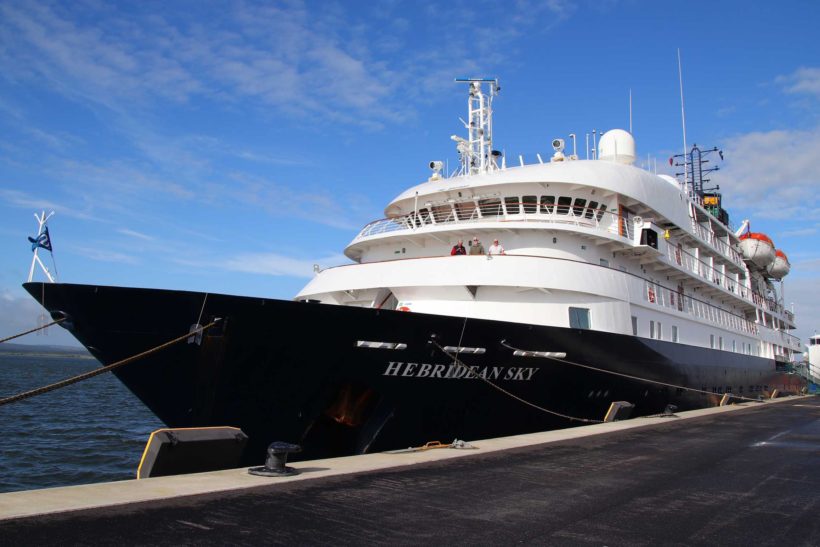 The Port of Poole welcomed its first cruise ship of the year with an unplanned maiden call by Hebridean Sky (1991/4,200gt) alongside South Quay on 5 July 2021.

The 90m expedition ship had departed the Cornish port of Fowey three days previously but was diverted to Poole due to forecast bad weather.

Passengers were able to use the ship’s inflatable boats to explore Poole Harbour before continuing to Portsmouth the following day.

Built as Renaissance VII, the ship was acquired by Noble Caledonia in 2014 and underwent an extensive refurbishment in Sweden during 2016 before being re-launched as Hebridean Sky.

photo by Kevin Mitchell: Hebridean Sky sheltering from bad weather alongside South Quay at the Port of Poole during July. 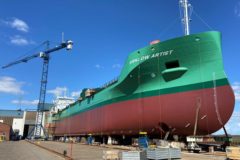 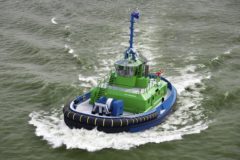