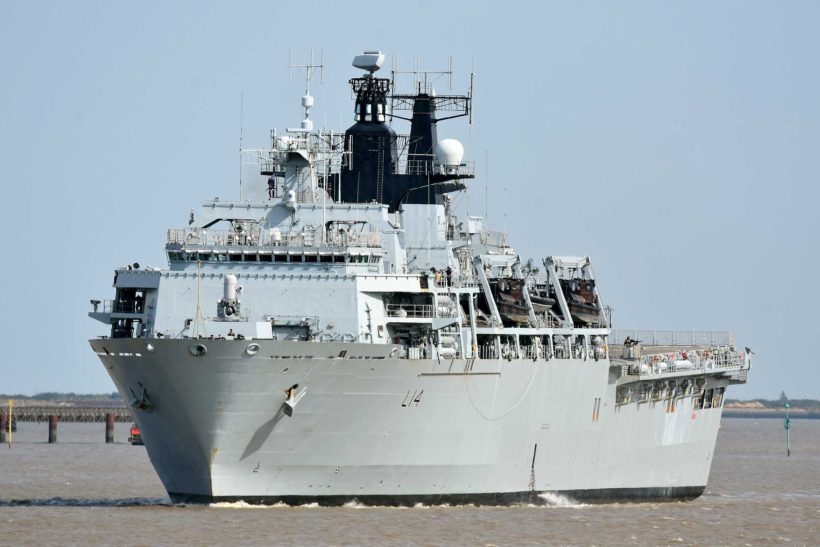 HMS Albion arrives in Greenwich for a week-long stay

HMS Albion arrived in London on 12 September 2021 where she was moored off Greenwich for a week for International Shipping Week 2021.

The amphibious assault ship made the trip from Plymouth to host a number of events in support of International Shipping Week, and her commanding officer said they were ‘thrilled’ to be able to make the unusual journey.

The 18,500-tonne vessel, which is based in Plymouth, is the only Royal Navy capital ship that can make the transit upstream along the Thames.

The vessel conducted ceremonial duties at the Tower of London, including the Constable’s Dues on 13 September 2021.

Meanwhile, a new study has revealed the significant economic contribution of the maritime industry, contributing more than £56.4 billion per annum.

These 2019 figures represent a 19 per cent increase from the last time statistics were produced for the industry in 2017, which put the annual figure at £47.4bn, higher than aviation and rail combined at the time.

This comes as global industry converged on Britain as part of London International Shipping Week, which was supported by HMS Albion, while former WWII warship HQS Wellington was converted into a careers fair for students, with virtual reality displays.

Argyll is a Type 23 Duke class frigate and she was participating in the DESI 2021 defence exhibition annually held at the ExCel Centre in London, along with Magpie, a survey catamaran used for inshore and costal work. 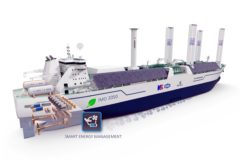 Wärtsilä to support Hudong-Zhonghua and ABS to develop LNG Carrier 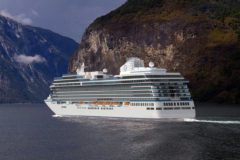