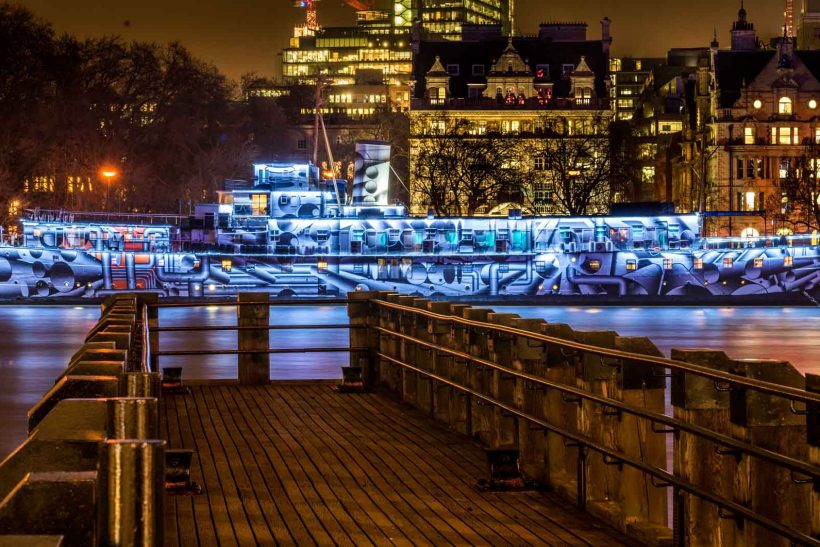 HMS President Preservation Trust, the charity that owns HMS President 1918 (“The President”), London’s last remaining World War I ship, and one of only three left, has been refused Lottery funding of £330,000 to secure its future.

During World War I The President was a secret German U Boat Submarine hunter (a ‘Q ship’) shadowing the Atlantic convoys with concealed guns. During World War II she was used to protect St Paul’s Cathedral from the Luftwaffe and as a base for the French Resistance.

The President had to be moved from her 92-year mooring at London’s Victoria Embankment in February 2016 to storage at Chatham Docks in Kent awaiting refurbishment of her hull and a new mooring in Central London due to the major Thames Tideway Tunnel sewer Project.

The City of London Corporation have in principle given their support to a new mooring for the ship adjacent to London Bridge on the north bank of the Thames. However, without the funding required to pay for this, the Trustees of the Charity are unable to move forward.

The President is planned to be a key part of the World War I Centenary celebrations in 2018 as the ship will celebrate her centenary at the same time . The Charity has the support of numerous senior politicians and peers, the military and related organisations and charities, such as the National Maritime Museum of the Royal Navy, 14-18 Now and The National Historic Dockyard.

However, despite this support and from thousands of members of the public who receive monthly newsletters from the Charity, the future of the ship is far from secure. The Heritage Lottery Fund, to whom the Charity had been encouraged to apply a second time after being refused £330,000 funding in January 2016, said that, although ‘the application was fundable’, it was considered ‘too high risk’.

Gawain Cooper, Chairman of the Charity said: ‘Our Trustees are bitterly disappointed that, with all the public support we have, and after having been encouraged by a senior director of the Heritage Lottery to reapply for the £330,000, again we were refused support. This decision will most likely condemn The President to the scrap yard’.

The Charity’s last resort is an appeal and application to the Treasury for Government funding and it is hoped that the new Chancellor, Philip Hammond, who was previously Defence Secretary and aware of the importance of The President to the nation and military, will now step in and save her. 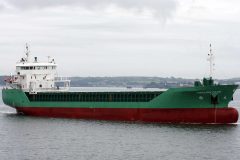 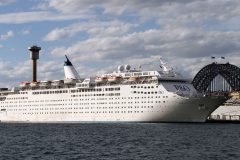