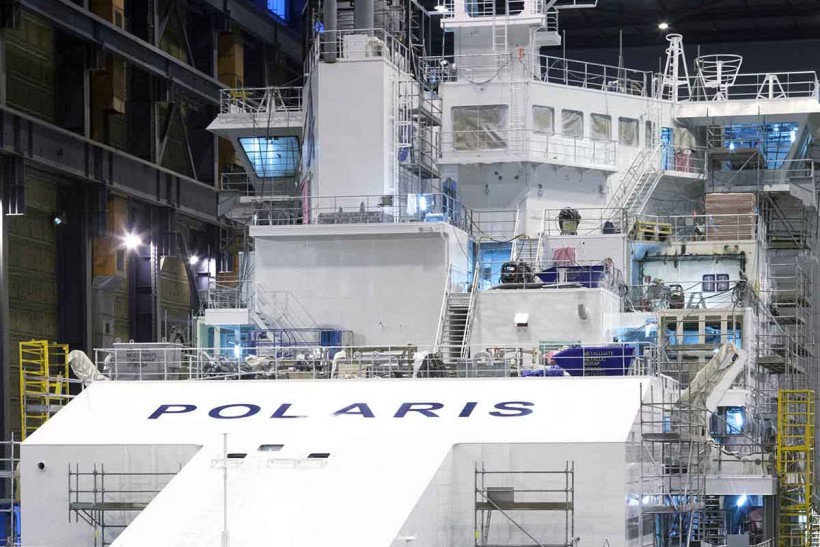 The naming ceremony of the new-generation icebreaker built at Arctech Helsinki Shipyard took place on 11 December 2015.

A bottle of champagne was broken against the hull of the ship during the event. Paula Risikko, Second Deputy Speaker of the Finnish Parliament, serves as the vessel’s godmother.

The nearly 110m-long vessel under construction at Helsinki Shipyard differs from previous icebreakers in various ways. Finnish technological innovations, such as ice-strengthened propulsion units and an effective oil recovery system integrated into the hull, have been used in the vessel design and construction.

The unique icebreaker will be powered by both diesel and liquefied natural gas (LNG), which will significantly reduce both carbon emissions and fuel costs.

Upon completion, Polaris will be the most environmentally friendly icebreaker in the world. The new icebreaker has been designed especially for the demanding icebreaking operations in the Baltic Sea, and it will be fitted for oil recovery and emergency towing. 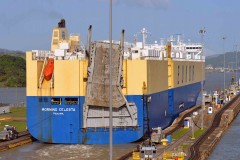 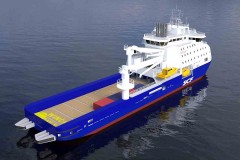