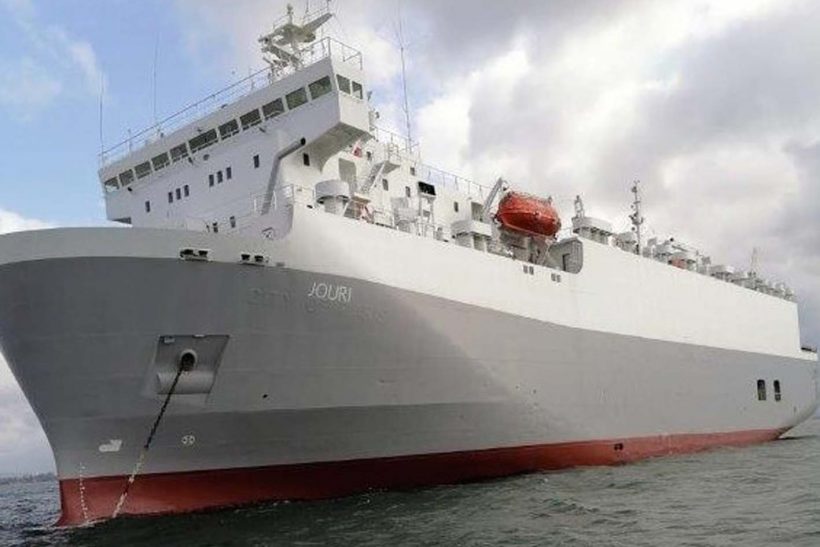 The vessel is named Jouriand was converted from a vehicle carrier to a livestock carrier under the survey of IRClass which included structural modification, plan approval and reapproval of stability conditions.

The modification process was complicated and was carried out under the close supervision of its surveyors to the complete satisfaction of owner – Etab Shipping SA and Technical Manager – M/s Safe Sea Service  SARL Beirut.

“The project took around four months to complete,including overcoming technical challenges like the location of permanent ballast and arrangement for storage of cattle feed to take into account the stability of the vessel,” said Rajeev Pratap Rao, IRClass’ Regional Manager for Middle East and Africa.

“Class societies are increasingly being seen not just as regulators but also as enablers and this project is a perfect example of this with our Plan Approval team and surveyors using their technical expertise to advise and guide the modification team. As this project was such a success we are now working on a similar conversion for the City of Barcelona,” he concluded. 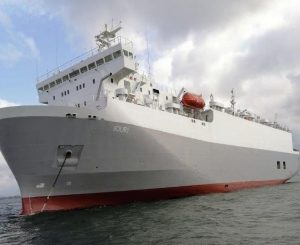 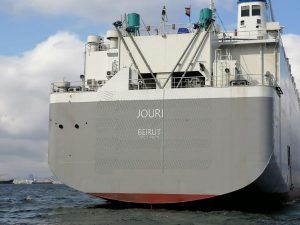 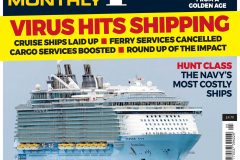 Ships Monthly May 2020 out now 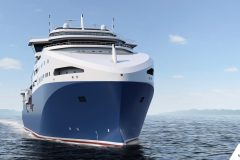