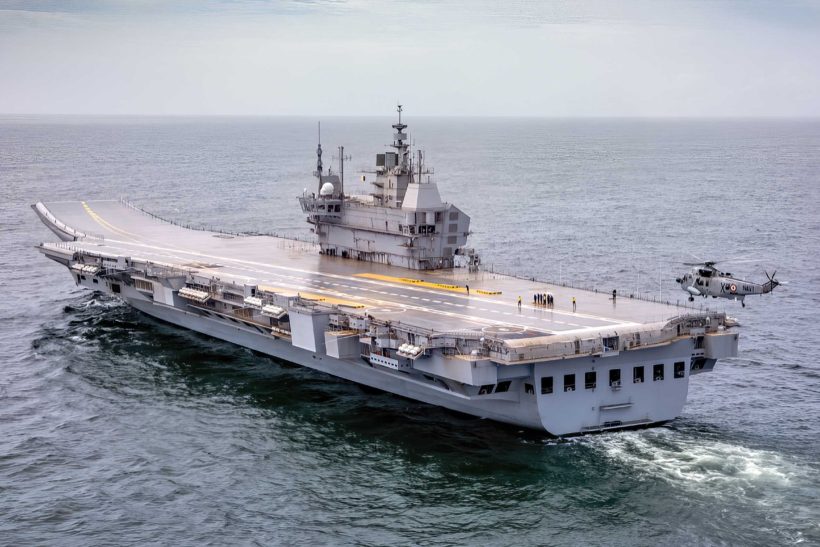 Over five days the ship’s performance, including hull, main propulsion, power generation and distribution and auxiliary equipment were tested as satisfactory in what was described by the Admiral overseeing the trials as an ‘historic moment for the country’.

The domestic design and production of an aircraft carrier puts India in a select handful of countries to have done so.

At 40,000 tonnes the vessel is the largest by tonnage ever built in India and at a cost equivalent of US $3.2 billion, the most expensive.

It has 76 per cent indigenous content, including three grades of high quality steel that was originally due to been sourced from Russia but was all subsequently manufactured in India.

With the ship yet to be fitted out with weapon systems and undertake aviation trials, the oft-delayed delivery date is optimistically being targeted to coincide with the 75th anniversary of India’s independence in August 2022. 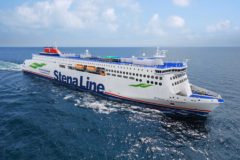 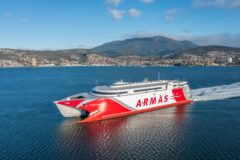