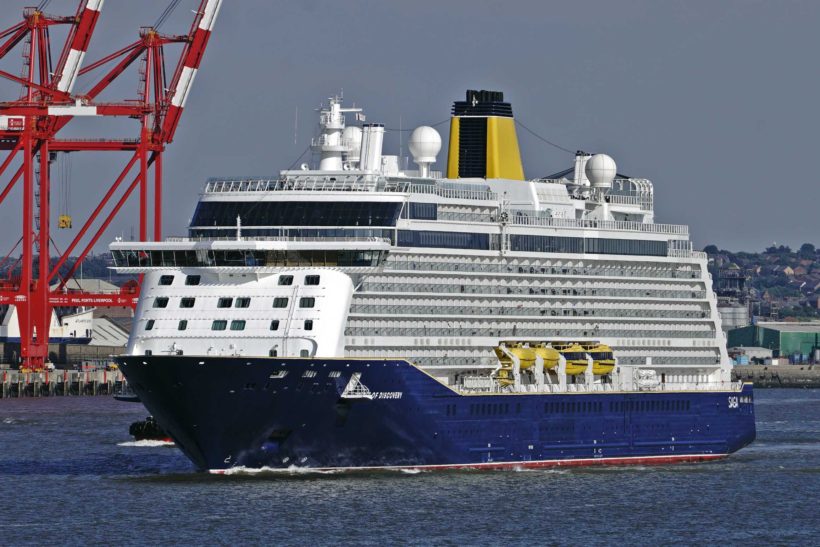 Later this year, Saga Cruises will return to international destinations following the news that restrictions are lifting.

On 5 October Spirit of Adventure will depart on a five-day cruise, ‘Taste of the Continent’, taking in Rotterdam, Amsterdam and Zeebrugge. All cabins feature a balcony and prices start from £1,156 per person.

On 24 October a 22-night trip departs on Spirit of Discovery around the Adriatic for a ‘Treasures of the Croatian Coast’ cruise, which will uncover picturesque Hvar, UNESCO-listed Split, Venice, Valetta’s Grand Harbour, the fjord-like entrance to Kotor and across the sheltered harbour of Minorca.

These follow a summer of new round-Britain cruises currently available for which there has been considerable demand so far.

These include Spirit of Adventure departing on 10 August for six-nights, stopping first in Portsmouth, followed by cruising around Falmouth and a stop in the Isles of Scilly, with an included excursion to Tresco Abbey Garden before heading to Portland on the UNESCO-listed Jurassic Coast, home to the natural wonders of Durdle Door, Lulworth Cove and Kimmeridge Bay.

On 16 August Spirit of Adventure departs around Britain’s Western Wonders on a seven-night cruise visiting the Isle of Anglesey and the Pembrokeshire National Park with visits to Holyhead and Fishguard, followed by a stop and excursion in Liverpool, before heading to Falmouth in Cornwall.

The Scottish Highlands and Islands will be visited by both Spirit of Discovery and Spirit of Adventure on three separate cruises departing 15, 23 and 27 August. The itinerary will take in Scrabster, close to John O’Groats, Lerwick, the main town and port on Shetland, and Invergordon, gateway to the Highlands, Urquhart Castle and Loch Ness.

A new six-night cruise around Wales and the West Country on Spirit of Discovery, departs on 21 August along England’s south coast, stopping to explore the maritime heritage of Portsmouth and the Cornish town of Falmouth, before continuing to the Isles of Scilly and on to Fishguard.

Spirit of Adventure and Spirit of Discovery are both small by today’s ship standards, hosting a maximum of 999 guests each. They offer guests the choice of five restaurants, bars and entertainment facilities including the Britannia lounge with a dance floor and live entertainment, theatre, salon and sports amenities. Outdoor facilities include an observation deck, impressive wraparound promenade and terrace, pool, games area, sports court and deck games.

All cruises include a choice of complementary UK travel to and from the port including a private door-to-door chauffeur service up to 250 miles each way, car parking near the port, domestic flights or standard class rail or coach travel. 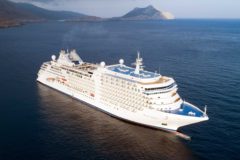 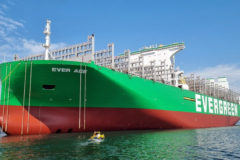