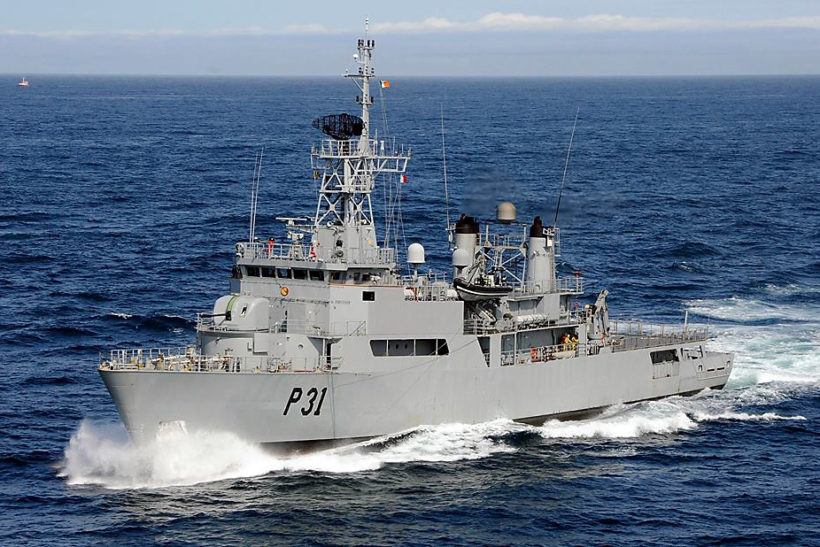 Simon Coveney, TD, Ireland’s Minister for Defence and Minister for Foreign Affairs, has announced the purchase of two Inshore Patrol Vessels from the New Zealand Government.

Minister Coveney stated, “I am pleased to announce the purchase of two second hand Inshore Patrol Vessels on a Government to Government Basis from the New Zealand Government for delivery to Ireland in 2023.

“This will see, amongst a range of other actions, the withdrawal of three ships from service – LÉ Orla, LÉ Ciara and LÉ Eithne and their replacement on a phased basis.”

The investment of €26 million in these two Inshore Patrol Vessels will provide replacements for LÉ Orla and LÉ Ciara.

These Inshore Patrol Vessels have a lesser crewing requirement than the ships they replace, and will provide the Naval Service with an enhanced capacity to operate and undertake patrols in the Irish Sea on the East and South East Coast.

It is the intention that the two ships will be transported to Ireland in 2023 after a programme of works to restore them to Lloyd’s Classification has been carried out in New Zealand.

The project to provide for the replacement of the flagship LÉ Eithne with a new more modern and capable Multi Role Vessel is underway, with consultants having been engaged with a view to initiating a tender competition in due course.

The Minister thanked the Naval Service, Contracts Branch in the Department of Defence and the New Zealand Defence Forces for all of their work in bringing the proposal to contract stage.

The four ships were built in Whangarei by BAE Systems Australia (formerly Tenix Shipbuilding). They were delivered to the New Zealand Ministry of Defence and commissioned into their Royal Navy in 2009.

Both ships have been in Lloyd’s Lay Up class appraisal survey since October 2019, having been withdrawn from service and will undergo some restoration works to bring them up to Lloyd’s Classification.

The core ship’s company complement is 20. This is less than that of LE Orla and LE Ciara which have a complement of 44 crew per ship.

The area of operations will be the Irish Sea on the East and South East Coast.

The vessels measure 55m overall by 9m beam and have a displacement of 340 tons. 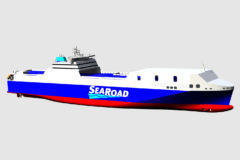 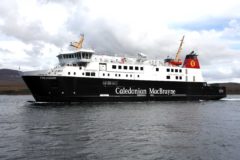