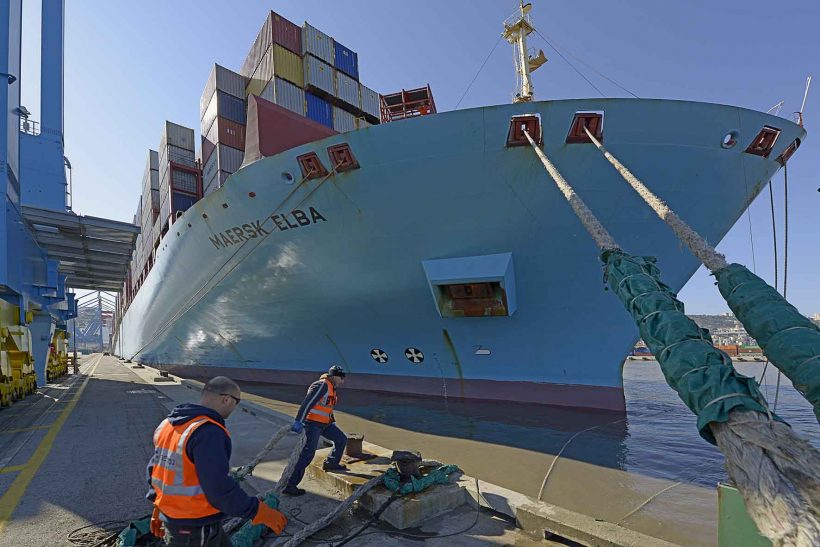 Last week the container ship Maersk Elba (13,092TEU) arrived at Haifa Port’s state-of-the-art Carmel Terminal. She is the largest ship ever to dock in Israel, and her visit formally inducted Israel’s leading port into the club of ports that handle high-capacity 14,000 TEU ships.

This ship, part of the weekly service line operated by the 2M Alliance of Maersk and MSC, links the ports of South Korea, China and Singapore to Haifa Port, and from there continues to the Adriatic ports. It entered the Carmel Terminal, where it was operated on by 4 STS cranes with an average productivity of 136 containers per ship hour.

In order to prepare for the arrival of Maersk Elba and similar subsequent vessels, five new cranes were built at the Carmel Terminal. These were constructed on the dock and are now fully operational, joining six other STS cranes.

In the last two years, Haifa Port has also acquired two new tugs, both of which can achieve bollard pull of 70 tons. The second of these, the Elad, arrived a few months ago. 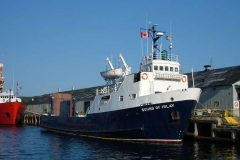 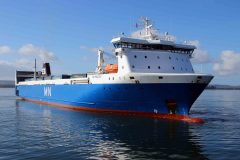