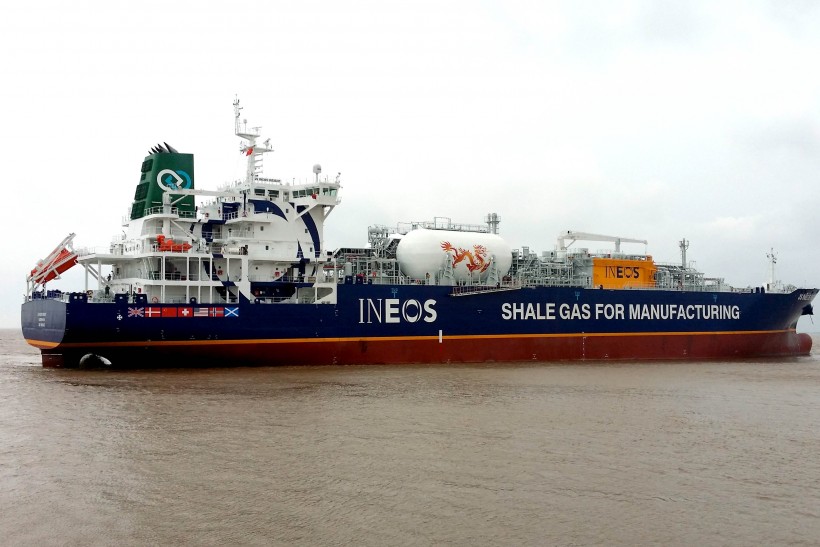 The first of a series of eight 27,500m3 capacity multi-gas Dragon class vessels being built by the Sino-Pacific yard in China for Denmark’s Evergas, the 20,400dwt JS Ineos Insight, has entered service as the world’s first ocean-going ethane-powered ship.

Once all eight tankers are operational, they will be transporting over 800,000 tonnes of ethane gas, stored at -90°C, each year from the US to Norway and Scotland.

Although originally designed to operate on LNG and diesel, using two 1,000m3 LNG storage tanks mounted on deck, an ability to burn ethane was added to allow the vessels to use a portion of their cargo as fuel. 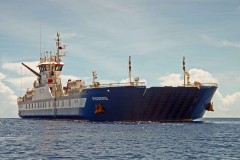 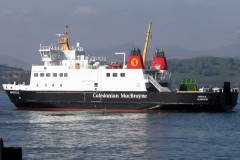