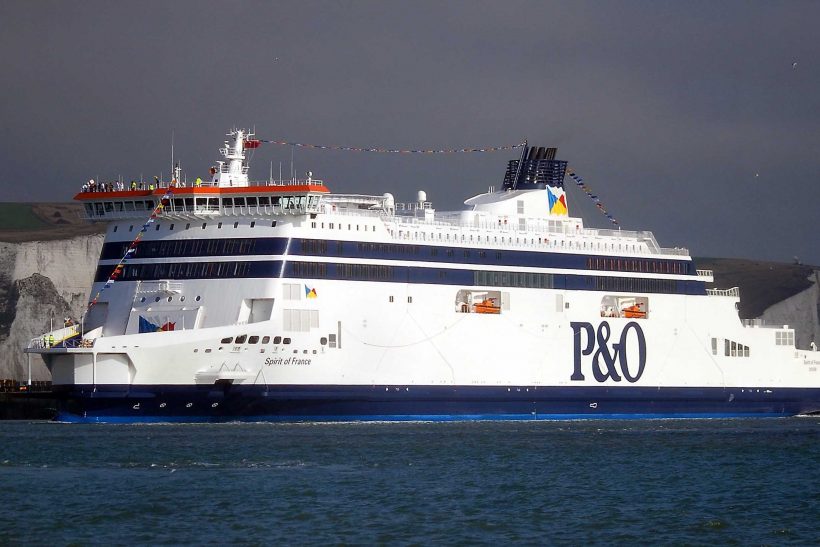 Key UK freight and ferry routes to get £35 million boost

Cross-Channel ferry operators and other freight firms, including Eurotunnel, are to get £35m in financial support to ensure the continued supply of ‘vital’ food and medical supplies to the UK.

UK ministers said the intervention would protect 16 key routes between the UK and France and between Britain and Northern Ireland, which were at risk due to the pandemic.

Announcing the move in Parliament, Transport Secretary Grant Shapps said it would: ‘protect the movement of goods and services in and out of the UK, safeguarding the flow of supplies across the UK’.

He said the agreement was part of joint efforts by the UK, France and the Republic of Ireland to minimise economic disruption.

The UK’s Freight Transport Association described it as a ‘good starting point’ and said it would work with government to keep vital goods moving. 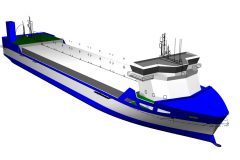 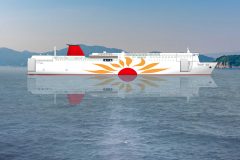