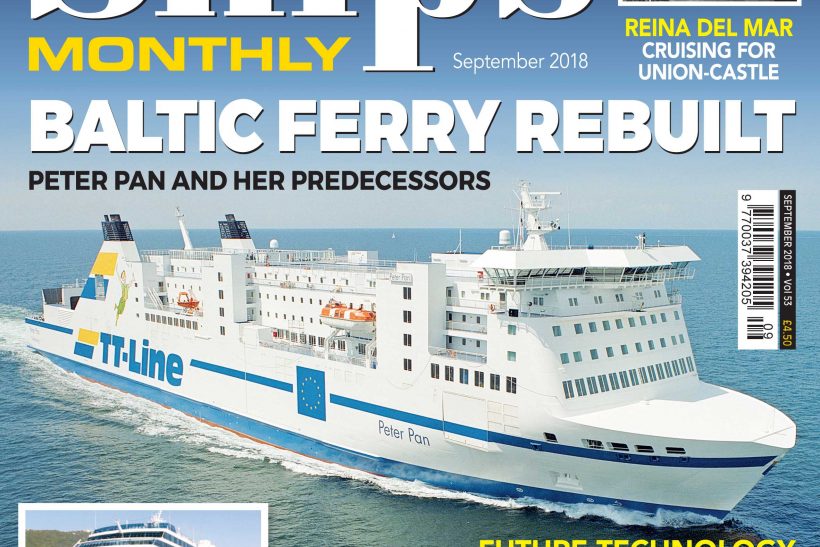 In the news . . . The latest ULCV makes her debut at Southampton, new Jacobite vessel for Loch Ness, and Mariotti Damen Cruise to build luxury ships.

Jim Shaw looks at the trend, notably in Scandinavia, of building electrically-powered and environmentally friendly ferries.

PETER PAN The fifth Peter Pan returned to service on 30 May after lengthening. Russell Plummer

HMS ALBION The long and varied career of HMS Albion (R07), built as an aircraft carrier and converted into a Commando Carrier. James Hendrie

MARITIME MOSAIC Ships on the Kiel Canal, as seen from on board Fred.Olsen’s Braemar.

CARNIVAL HORIZON A look on board Carnival’s 26th cruise ship, and what she has to offer. 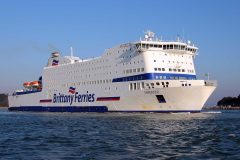 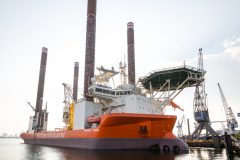