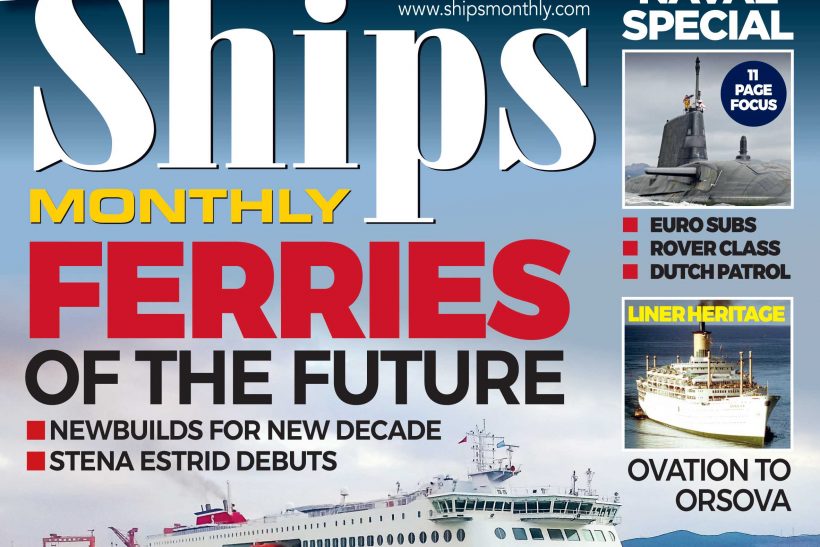 The March 2020 issue of Ships Monthly is out now and contains the usual mix of features and news, with a range of outstanding photos, providing you with everything you need to keep up to date with ships and the maritime world.

Part two of our overview of the world’s largest ferries looks at new ships which are currently under construction.

Profile of Orient Line’s famous Orsova, which was the last of a trio of 28,000grt passenger-cargo ships built for the company in the post-war era.

Profile of the Great Glen Shipping Co and its fleet of small cargo vessels which operate mainly around Scotland’s west coast.

A trip down memory lane with some classic cruise ships photographed in the Greek islands.

Profile of the historic passenger steamer Norisle, which is now preserved at Lake Huron, in Ontario.

The post-war development of Bulgaria’s shipping fleet and some of the classic vessels operated by the country.

An assessment of the latest submarine construction projects involving European navies and shipyards.

The Rover class tankers served the Royal Fleet Auxiliary and the Royal Navy for the best part of five decades, and this article looks at their long and varied careers.

An interview with Commander Paul Bijleveld on the bridge of the patrol vessel HNLMS Zeeland.

WATERFRONT Significant boat of the year is Crowley’s con-ro, the Waverley appeal reaches its £2.3 million target, a positive future for VIC 56, and the new trip boat Swift is launched on Windermere

CRUISE Details of new cruise ships coming in 2020, Viking naming and rebranding, and a new expedition ship for Silversea.

PRESERVATION Calshot Spit lightship on the move, a new home for lifeboat Charterhouse, and the Mersey ferry Egremont is still up for sale with an uncertain future. 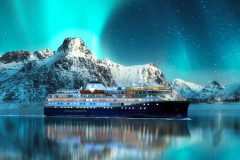