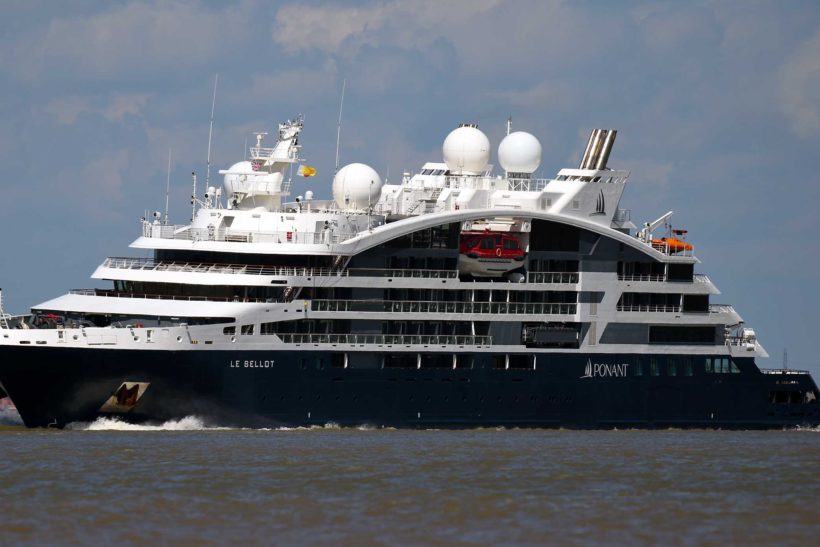 Le Bellot calls on the Thames

The French cruise ship Le Bellot set course for London during May 2022. The 430ft expedition cruise ship berthed alongside HMS Belfast during her visit to the capital.

Ponant ordered Le Bellot and a sister ship, the sixth of the class, in March 2018. The hull of each ship was constructed by VARD in the builder’s Tulcea yard in Romania; the steel-cutting ceremony for both ships took place on 4 April 2018.

Upon completion, the hulls were transferred to the builder’s Søviknes facility in Ålesund, Norway, for final outfitting. Le Bellot was delivered to Ponant in March 2020.

Le Bellot has been designed to provide great comfort for her passengers, even in the world’s most remote and isolated regions. She carries state-of-the-art equipment, and offers her passengers ‘a softly muted and convivial ambiance together with a deliberately restricted number of cabins’.

The photographs, by Fraser Gray, show Le Bellot sailing in Gravesend Reach on 19 May 2022. 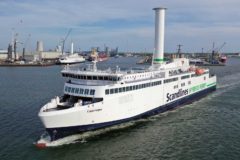 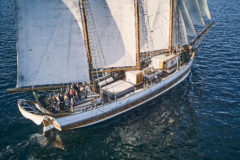