It is being reported that Louis Cruise Lines has joined forces with a Canadian company called Cuba Cruise to operate Louis Cristal (1980/25,611gt) as Cuba Cristal for a series of 15 weekly cruises around Cuba from Havana this winter. The ship will begin sailing from the Cuban capital on 4 December and call at Cayo Guillermo, Santiago de Cuba, Cayo Caguama, Cienfuegos and Isla de la Juventud. The final cruise leaves Havana on 11 March 2012.

It is the ship’s first winter deployment since she entered Louis service in June 2007, having been laid up in Piraeus out of season. This programme is aimed principally at the Canadian market, which, in 2010, provided 37 per cent of the 2.5 million visitors to Cuba, the single largest contingent of foreign visitors to Cuba.

The US has a total ban on trade with Cuba, as a result of which many North Americans travel to the islands via Canada as the only way to visit them. 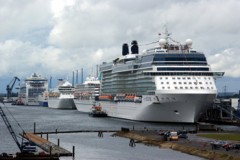 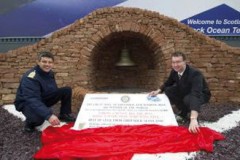