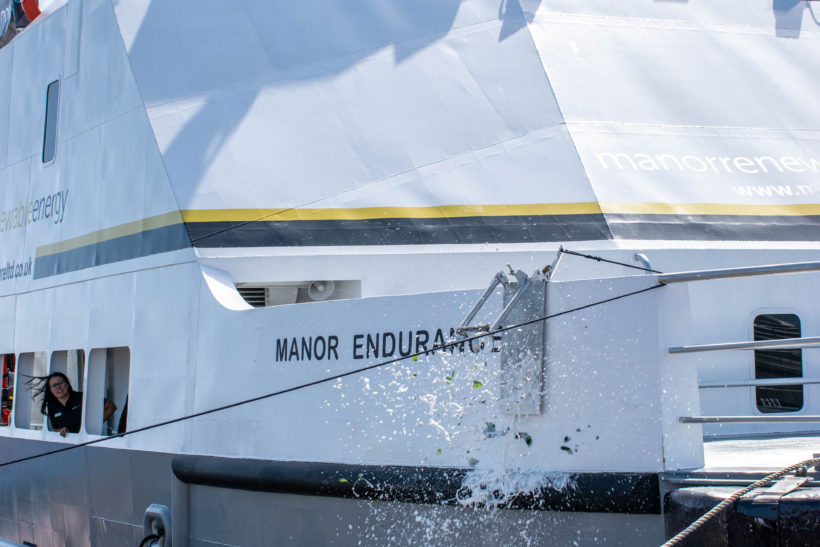 Manor Marine announced in late August 2020 that their latest vessel build for the offshore wind sector, Manor Endurance for Manor Renewable Energy (MRE), has been completed.

Established 30 years ago, Manor Marine is a British shipbuilding and marine engineering company based in Portland, Dorset; with comprehensive facilities they build a range of offshore vessels and undertake largescale engineering projects, for both the European and global markets.

The build of Manor Endurance follows the success of her sister vessel, Manor Venture, also commissioned for MRE; since her launch in 2017, Manor Venture has worked on several offshore wind projects including temporary power provision and dive inspection works.

Valued at over £4 million and following a year-long build, the Manor Endurance embraces the use of cutting-edge hybrid technology, whilst maximising accommodation, deck space and cargo / fuel carrying capacity.

The build utilised over 30 skilled personnel from the Manor Marine workforce, with support from numerous local suppliers and contractors; with regard propulsion, she is fitted with state-of-the-art quad IPS 900 units and has been built with both efficiency and safety as paramount.

The naming ceremony of the Manor Endurance took place on Tuesday 25 August at the Manor Marine shipyard in Portland Port, with a visit from Richard Drax, MP for South Dorset and the Mayor of Portland, Sandy West, alongside a traditional blessing of the boat.

Manor Endurance will be available for long-term charter from Thursday 10 September. 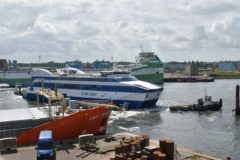 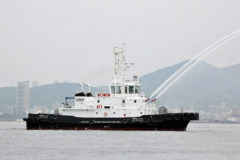