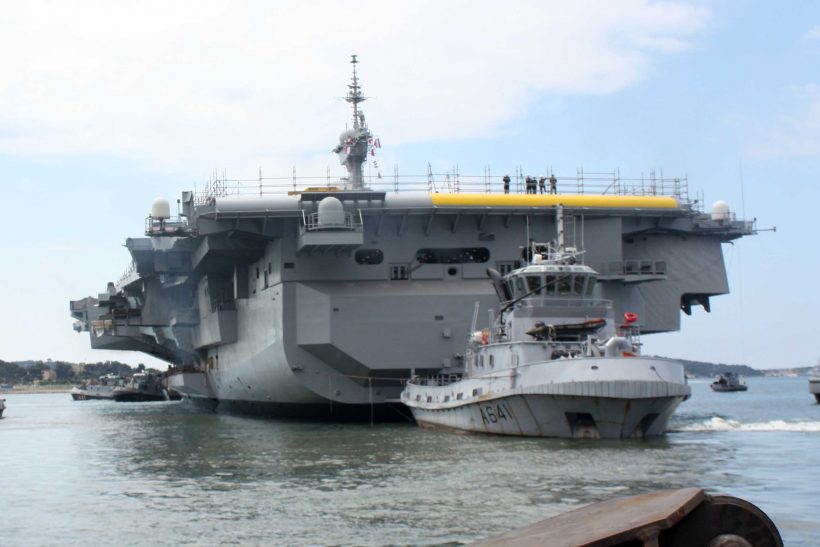 The sole prime contractor for the entire mid-life refit of the Charles de Gaulle aircraft carrier, Naval Group, returned the vessel to the French Navy in November 2018 following an extensive mid-life refit.

Designed and built by Naval Group and entering service in 2001, the aircraft carrier Charles de Gaulle has been upgraded with 21st century technology.

The in-depth refit of Charles de Gaulle was performed to ensure the vessel’s operational performance levels for the next 25 years and ensure that she maintains her technological advantages in the service of her country. 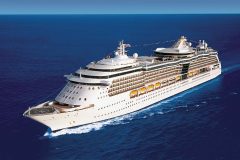 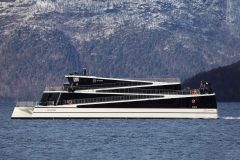 Norwegian Prime Minister revealed as Future of The Fjords godmother