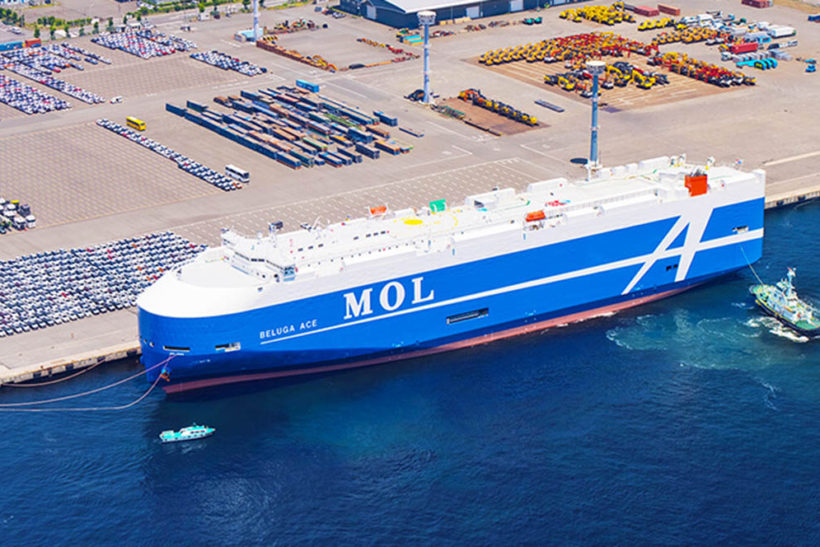 The 7,000CEU ships will be constructed at Japan-based Shin Kurushima Dockyard and Nihon Shipyard, a joint venture between Imabari Shipbuilding and Japan Marine United.

The new deal is an extension to a similar contract signed in August 2021 between MOL and the two shipyards for another four car carriers of same size, lifting the tally to eight.

The newbuildings, which will use LNG as their main fuel, are scheduled for delivery by between 2024 and 2025.

The Japanese company said the new vessels would eliminate sulphur oxide emissions and reduce carbon emissions by between 25 per cent and 30 per cent.

“MOL continues to accelerate its initiatives on adoption of clean alternative fuels for vessels, including the building of additional LNG-fuelled car carriers, other LNG-fuelled vessel projects in which the MOL group has engaged, biofuel and research on the use of ammonia, and is committed to reducing its greenhouse gas emissions,” it said.

MOL is targeting net-zero carbon emissions by 2050 and plans to launch 90 new LNG-fuelled vessels by 2030. 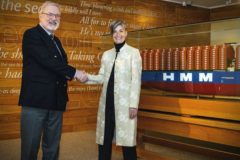