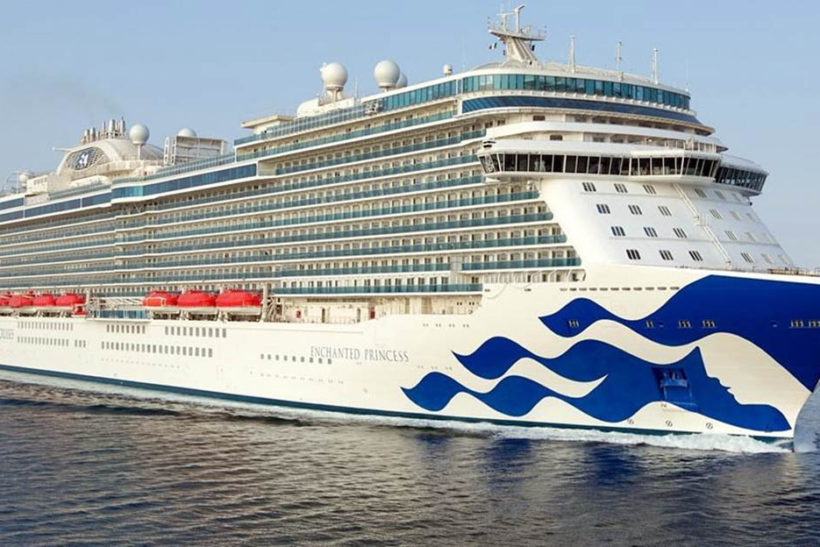 Enchanted Princess, the fifth Royal class ship in the Princess Cruises fleet, was officially named in a ceremony and celebration as part of an original production “Our World, Enchanted,” that premiered on the cruise line’s YouTube channel and Facebook page on 14 December 2021.

The ceremony honoured three of The Explorers Club who serve as the godmothers of Enchanted Princess, Captain Lynn Danaher, Dr Vicki Ferrini and Jenifer Austin. 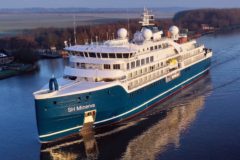 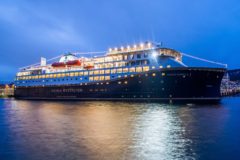