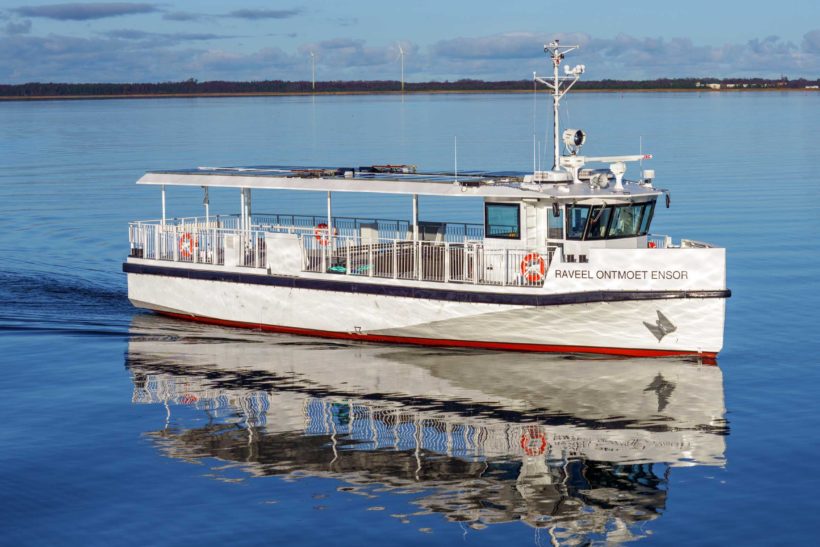 Danfoss’ Editron division is powering a new hybrid-electric passenger ferry capable of carrying up to 50 people and 25 bicycles.

The Ferry 19 Electric has been delivered in partnership with Baltic Workboats for the Belgian government service DAB Vloot and will mostly operate on fully-electric mode.

The vessel will primarily operate in fully electric mode only, which will help the Belgium government achieve its target of cutting transport emissions by 27% before 2030 compared to 2005 levels.

The design of the Ferry 19 Electric is based on the Ferry 22 Electric, jointly delivered by Danfoss’ Editron division and Baltic Workboats last year.

The vessel’s battery and electric propulsion system is integrated into Baltic Workboats’ integrated automation, monitoring and control system, which guarantees seamless control and monitoring of the whole system from a single station.

The Ferry 19 Electric will be supplied with an automatic shore charging system developed in-house by Baltic Workboats. 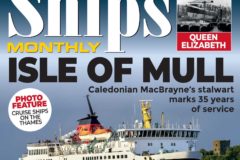 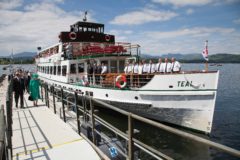