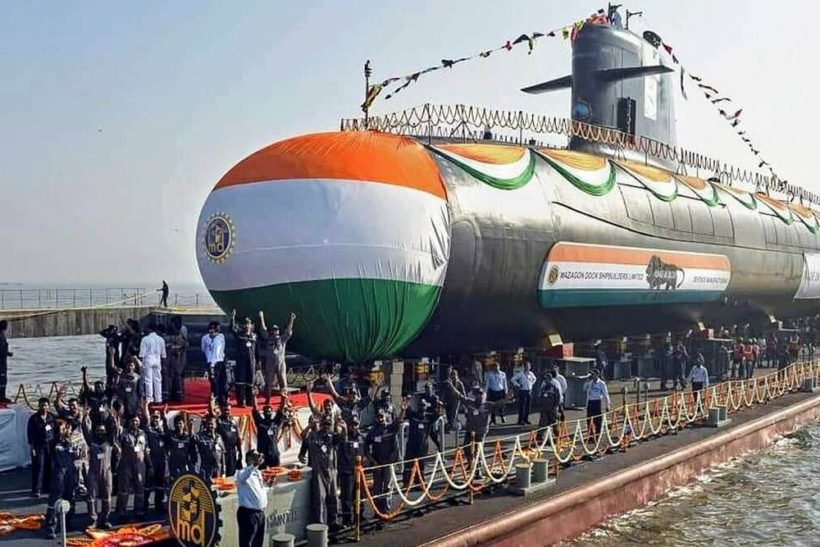 The Indian Naval Ship (INS) Karanj was commissioned on 10 March 2021, and is the third of the six Kalvari class diesel electric submarines to enter service with the Indian navy since 2017.

Karanj is the first truly indigenous submarine and ‘encapsulates the spirit of ‘Make in India’. Karanj is like a child to us who we have seen growing into a war weapon’, said Commanding Officer Captain Gaurav Mehta who has served over 20 years in the navy.

INS Kalvari and INS Khanderi were commissioned in the Indian Navy in 2017 and 2019, respectively. The navy aims to commission remaining three submarines as scheduled. Karanj sailed for over 100 days as part of trials before being commissioned.

The six Kalvari class submarines have the same capabilities but can be deployed in different roles. This includes guarding a strategic point in the sea, laying mines, gathering intelligence, dropping marine commandos and engaging with enemy ships as per orders.

Karanj is a relatively small submarine at 60m in length. Her weapon spackage includes sufficient wire-guided torpedoes and sub-surface to surface missiles to neutralise a large enemy fleet.

For self defence, it has a state-of-the-art torpedo-decoy system and has an integrated platform management system to provide centralised propulsion and machinery control.

The diesel engines can quickly charge batteries for a stealthy mission profile.

She is fitted with permanent magnetic synchronous motor, making her one of the quietest submarines in the world. 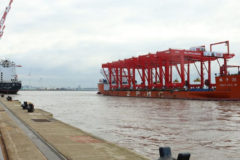 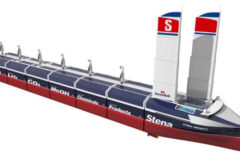