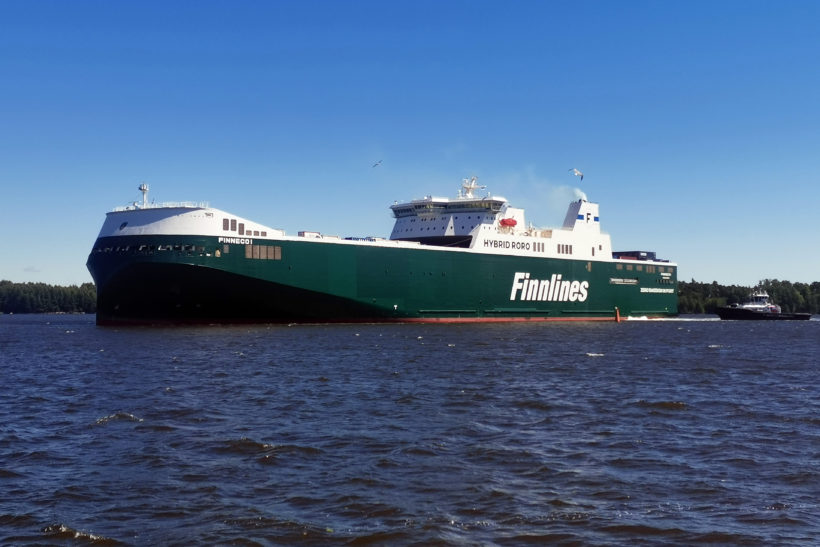 The second vessel in the series, Finneco II, was launched in August 2021 and the third, Finneco III, in November 2021. All three vessels will enter Finnlines’ Baltic Sea, North Sea and Biscay trade during 2022.

Compared with the largest vessels in Finnlines’ fleet, the hybrid newbuilds have a greater cargo carrying capacity, nearly 40 per cent greater than other ships in the fleet. A hoistable deck enables loading of any type of rolling freight up to 7 m.

However, their Finland-Germany-Belgium-Spain service no longer calls at Tilbury due to the new trio’s greater width. 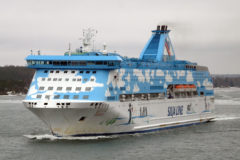 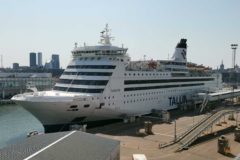