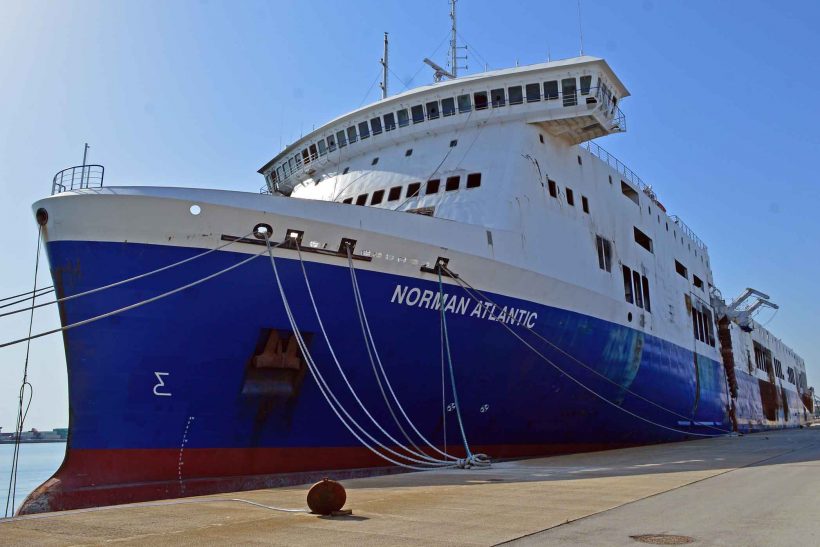 Some two and half years after catching fire in the Adriatic on 28 December 2014 with the tragic loss of 11 lives and with 18 people still confirmed missing, the ferry Norman Atlantic continues to languish in the Southern Italian port of Bari with her ultimate fate of scrapping awaiting completion of a complex and lengthy criminal investigation.

She arrived in February 2015 after being moved from Brindisi where she was initially towed following the fire which took place off the Albanian coast.

Norman Atlantic, which is owned by Visemar, a subsidiary of her ship builder Visentini effectively remains a crime scene and is guarded by round the clock security whilst charges are brought against 16 individuals including the Master, members of the crew, owners Visemar and charterers the Greek ferry operator Anek Lines.

Investigators have submitted a 650-page report to Italian prosecuting authorities alleging a series of safety failings including poor parking of trucks, incorrect connection of reefer units into the ships circuits and a failure of the crew to respond to initial signs of smoke followed by a chaotic response to directing passengers as the fire took hold.

The heat from the fire on the vehicle deck was so severe that it even melted the shoes of passengers mustered in the reception area above before it later spreading through the accommodation. 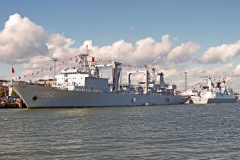 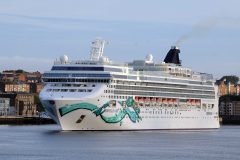