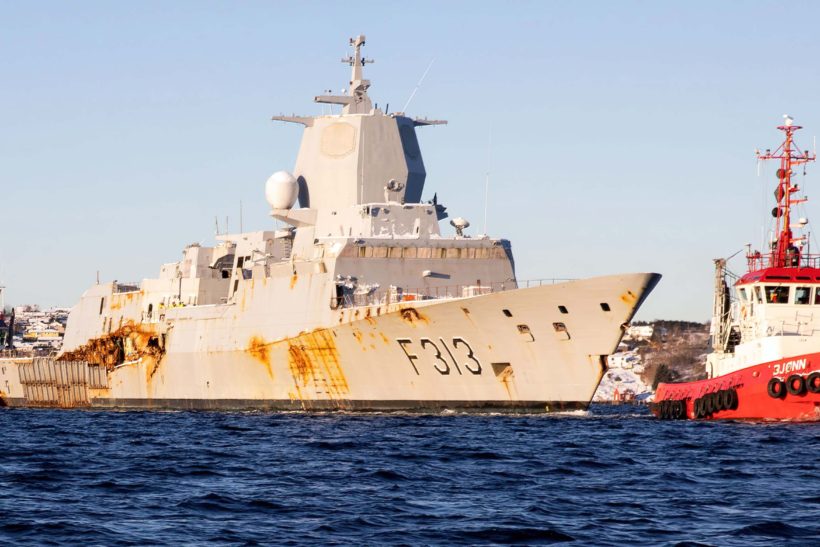 The NOK 60 million (US$7 million) cost of scrapping will be mitigated by revenue generated from the sale of scrap metal.

Due to security and environmental stipulations, the tender for the work was only offered to Norwegian companies.

The dismantling process will take place under military supervision at Hanøytangen, near Bergen, with the hulk scheduled to be moved from lay-up at Ågotnes in February.

The warship infamously sank following a collision with a tanker in November 2018.

A joint investigation by the Royal Norwegian Navy and Accident Investigation Board Norway concluded that the warship’s watch-keepers were at fault for the incident.

With repair estimates far exceeding the original cost of construction, she was declared beyond economic repair.

To date the Norwegian Navy has not revealed any plans for a replacement. 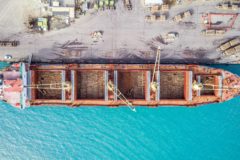 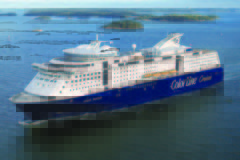