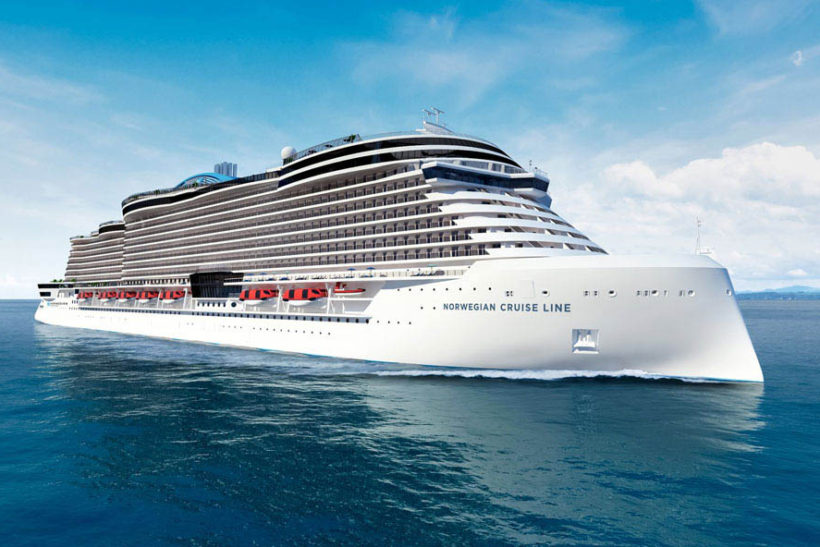 Norwegian Prima to be the first Leonardo class ship

Norwegian Cruise Line has announced the name of its newest ship, which is due to arrive in summer 2022. Norwegian Prima will be the first of six Prima class ships.

The new ship will carry 3,215 passengers, fewer than the Breakaway and Breakaway-Plus classes, the most recent ships built for NCL.

The development of this new class of ships has taken place under the name Project Leonardo.

The ships are being built by Fincantieri, a departure for the line which has had its more recent ships constructed by Meyer Werft in Germany.

Norwegian Prima will operate a series of inaugural cruises from August 2022. From 17 August to 13 September 2022 she will make ten-day voyages from Amsterdam and Copenhagen to Northern Europe, the Norwegian Fjords and Baltic region.

On 23 September she will leave Southampton on a 12-day transatlantic passage, ending in New York. She will undertake a cruise to Bermuda in October, before leaving New York for the Caribbean.

She will then sail a series of voyages from Galveston in October before beginning a series of short Miami sailings from 19 November to 3 December 2022.

Into March 2023 Norwegian Prima will operate from Port Canaveral, sailing the Western Caribbean. In March 2023 she will be back to New York to make Bermuda sailings until early May. 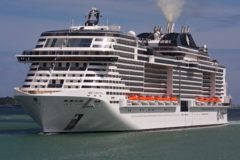 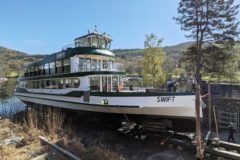