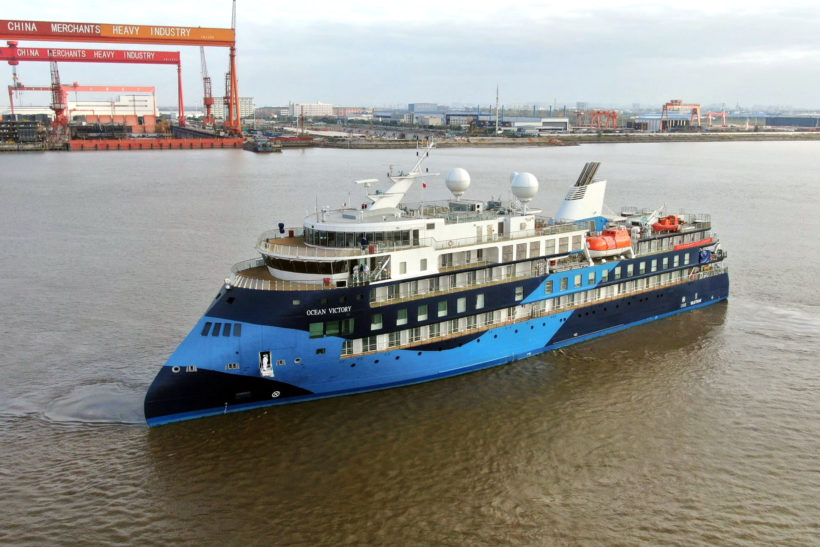 The Ulstein-designed expedition cruise vessel featuring the X-BOW®, Ocean Victory, was delivered from the CMHI Haimen yard, China, on 12 October 2021.

Ocean Victory is one of six cruise vessels being constructed for SunStone Ships. All have been based on the CX103 design by Ulstein Design & Solutions.

Ocean Victory will be operated by Victory Cruise Lines for the summer season and Albatros Expeditions for the winter season.

The ship’s first sailing is on 26 November, now sold-out, will look at a sun-eclipse between Antarctica and South Georgia.

The performance and stability of the X-BOW is expected to be ideal to tackle the Drake passage, which has to be crossed on the way to Antarctica.

The vessel’s hull has been optimised for low fuel consumption with CFD (computational fluid dynamics) analysis.

In addition to fuel savings, the X-BOW softens the movements in head seas, reducing slamming and vibrations, and increases the comfort and rest for passengers and crews 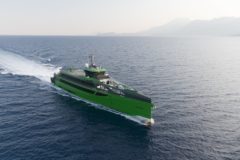 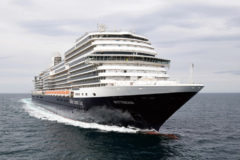