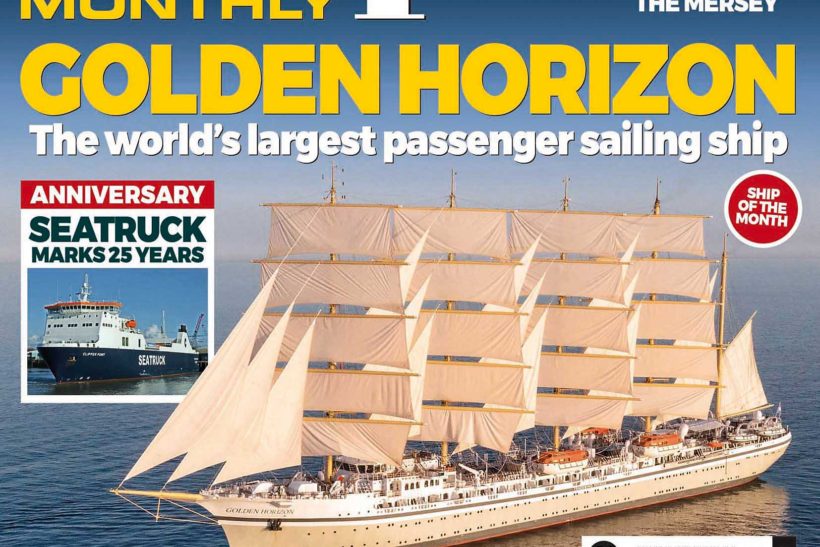 The latest issue of Ships Monthly is out now, and as usual it is packed with news and in-depth high quality features, including a focus on the Tradewind Voyages’ sailing cruise ship Golden Horizon, the Royal Navy’s warships named Dreadnought, and where to see  ships on the Mersey and around Liverpool.

Waterfront – Portsmouth port diversifies its cargo handling facilities, Oasis of the Seas sets sail from New York on a passenger-carrying cruise, and the story of the tug Kingston and an epic tow.

Cruise – First of the Leonardo class ships launched, Wonder of the Seas completes sea trials, and Covid continues to affect the cruise industry.

Liverpool Shipspotting – A look at the Port of Liverpool and the best places to watch the shipping scene in and around the Mersey.

Dreadnoughts – The Royal Navy’s battleship and nuclear-powered submarines which have carried the famous name Dreadnought.

Seatruck at 25 – The freight ferry operator Seatruck clocks up a quarter of a century, which has been a journey of expansion and newbuilds; a look at the company’s history and its ships.

Clan Line– Part 2 of a history of Clan Line, with a focus on the Group’s classic cargo ships which were involved with trading to South Africa.

Maritime Mosaic – Photos of naval ships visiting London, heading down the Thames for publicity or courtesy visits to the capital.

The Showboat – The history of an unusual old paddler, built in 1879, which became part of the Thames party scene during the 1930s. 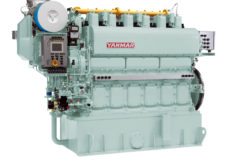 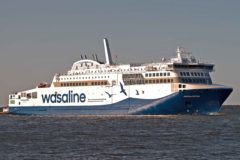