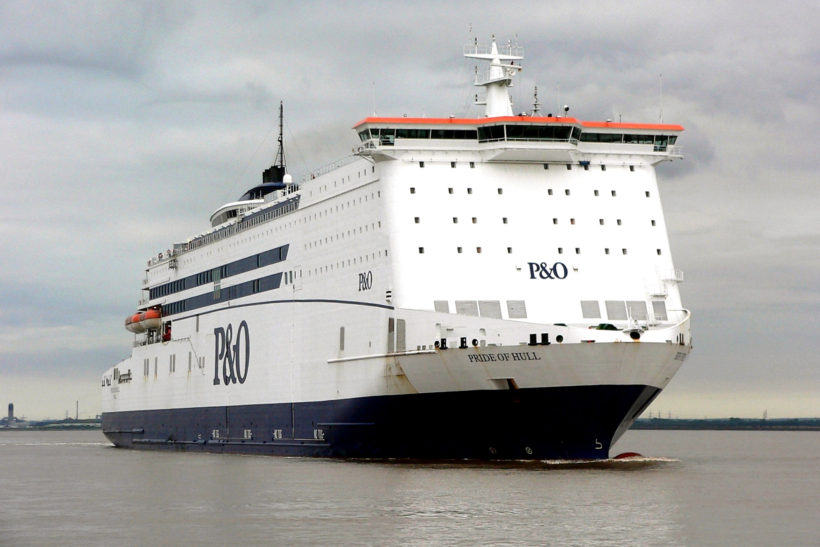 British prime minister Boris Johnson has threatened legal action against P&O Ferries after its controversial sacking of  800 seafarers, although he refused to condemn parent company DP World when pressed by opposition leader Kier Starmer in the House of Commons.

It appeared that the decision to replace the 800 staff with agency crews working for as little as a quarter of the UK national minimum wage ‘broke the law’, Johnson told Parliament.

He pledged further changes of the national minimum wage legislation as it applies to shipowners, although without more information it is unclear how this would change the current law.

P&O Ferries issued a public apology for the sackings on 17 March with Peter Hebblethwaite, the company’s chief executive, saying in a statement the decision had been ‘incredibly difficult’ but ‘the only way to save the business’.

The issue of pay scales for non-UK seafarers working in UK waters has been a matter of controversy ever since the national minimum wage was introduced by a Labour government in 1998, with a specific exemption for shipowners.

Seafarer unions RMT and Nautilus International have long contended that some ferry and offshore supply crews are being paid well below the national minimum wage.

The RMT said the agency labour replacing the sacked P&O staff would be on as little as £1.80 an hour.

The current national minimum wage ranges from £4.62 an hour for school leavers to £8.91 an hour for those aged over 23.

Meanwhile, Pride of Hull left King George Dock in Hull under the cover of darkness on Wednesday 23 March, with no passengers or freight, and headed to Rotterdam, crewed by new agency staff.

The P&O Ferries website shows that no customer journeys will take place between Hull and Rotterdam until at least Friday 25 March, but is offering crossings then. 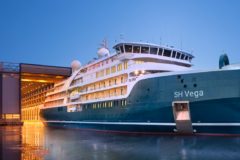 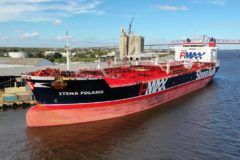