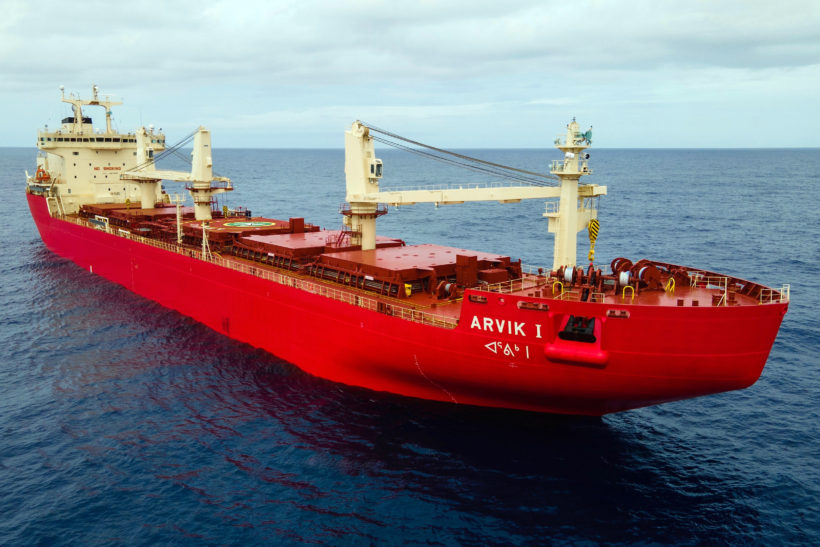 Canada’s Fednav Limited has taken delivery of the Polar Class 4 bulk carrier Arvik I from Japan’s Marine United shipyard as a sister ship to the earlier delivered twins Nunavik (2014) and Umiak I (2006).

The new 29,600dwt vessel, which makes use of Tier III compliant main and auxiliary engines and is also compliant with the latest IMO nitrogen oxide emission regulations, will serve the Glencore Raglan Mine located on Deception Bay in the Canadian Arctic.

She will replace the 43-year old bulk carrier Arctic, which has been sent to Turkey for demolition. 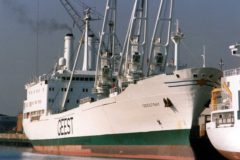 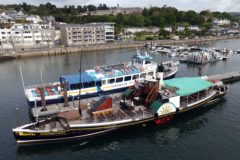