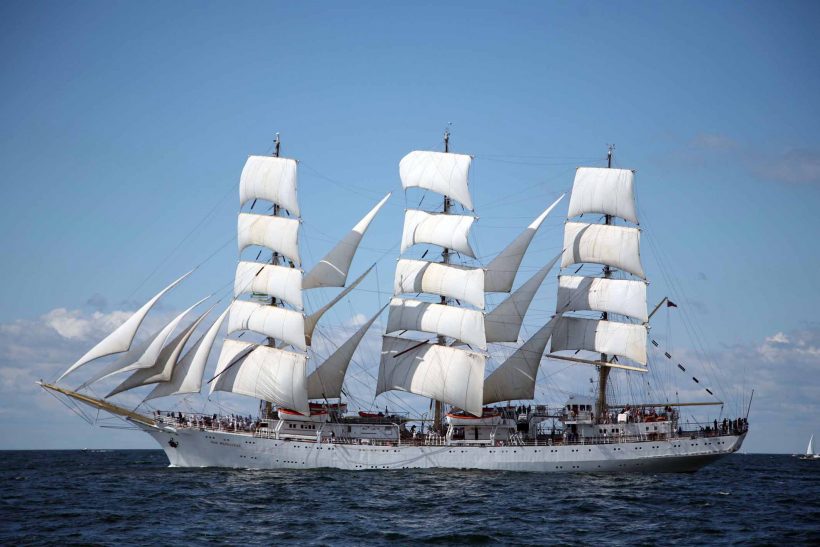 The Polish class A sailing ship Dar Młodzieży (The Gift of the Youth), currently sailing around the world to celebrate the 100th anniversary of Poland regaining independence, will dock at London’s Greenwich Tier, near Cutty Sark, on Sunday, 17 March, where she will spend three days.

During the tall ship’s stay, Poland’s Minister of Maritime Economy and Inland Navigation Marek Gróbarczyk will visit London, where he will meet with Chris Grayling, hold the business seminar “Polish ports a gate to Central-Eastern Europe in the times of Brexit” and give a press conference, among other engagements.

While she is in in London, the ship will host meetings, including for tour operators, travel journalists, Polish diaspora and veterans.

London is the last stop of the “Independence Cruise” of Dar Młodzieży. During her ten-month journey, the ship visited the largest ports around the world, including Copenhagen, Bordeaux, Dakar, Cape Town, Jakarta, Singapore, Osaka and Los Angeles.

Almost 1,000 young sailors took part in the expedition. Dar Młodzieży will end her cruise on 28 March in Gdynia.

While in London, the ship will be open to visitors on the following days: 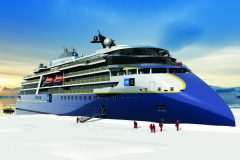 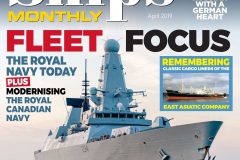