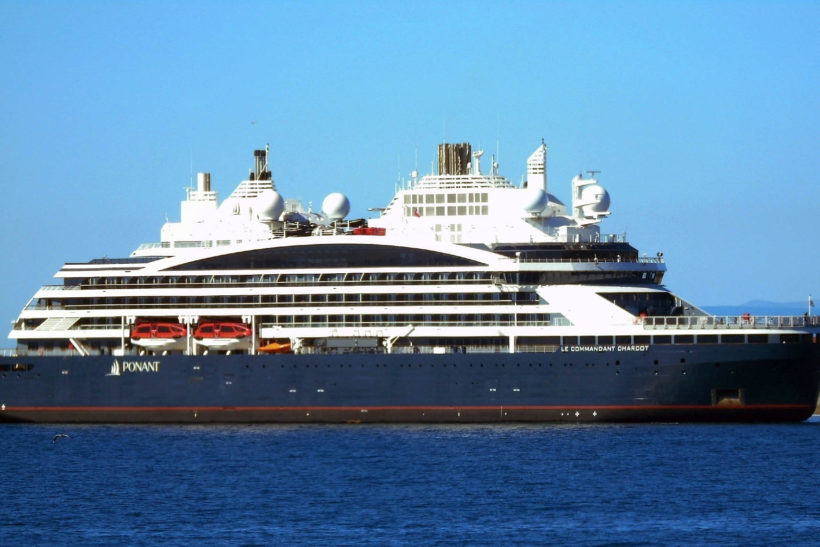 An eastern arm of the Beaufort Sea on the edge of the Canadian Northwest Territories, the Strait is renowned for difficult ice conditions similar to those of the Northwest Passage.

Le Commandant Charcot took guests into the heart of the Canadian Northwest Territories, having crossed the Northwest Passage, including the Strait of Fury and Hecla which this year celebrates 200 years since it was discovered.

The vessel then reached the McClure Strait and Beaufort Sea, before sailing down the American continent to reach the Antarctic.

“We crossed the Northwest Passage in difficult conditions. Thick ice regularly makes the McClure Strait impassable, and weather conditions are always difficult to predict in this region.

“Le Commandant Charcot is designed for this kind of challenge, which for me as a sailor are highlights never to be forgotten,” said the ship’s Captain Etienne Garcia, adding: “it’s another milestone for the list of records of Le Commandant Charcot”.

Le Commandant Charcot had already taken guests to the Geographic North Pole (90,00,000o) for the first time last July and achieved another first in February 2022 when the ship reached the southernmost navigable latitude in the Ross Sea.

A ship of scientific opportunity, she also hosts researchers on board and provides them with dedicated work areas.

For this voyage, two scientists were on board: Marion Fourquez from the Mediterranean Institute of Oceanography (MIO) and Nicolas Cassar from Duke University in the United States. Both specialise in marine microbiology.

This was a chance for them to carry out studies on this rarely used shipping route. It is in this way with Le Commandant Charcot that PONANT is able to assist the scientific world to collect data and deepen our knowledge of the planet because “we protect better what we know”. 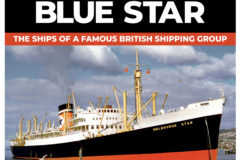 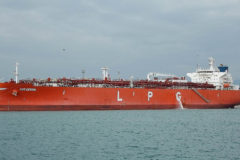