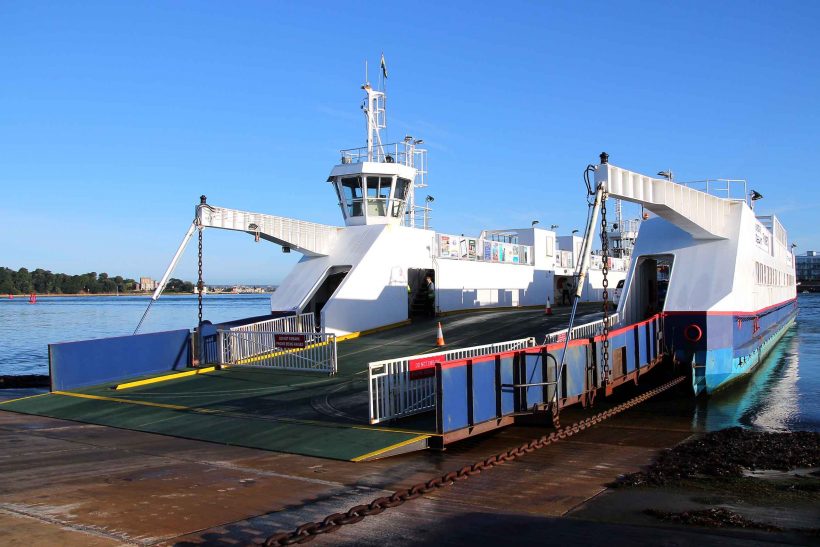 During November 2016 the floating bridge chain ferry Bramble Bush Bay, which connects Sandbanks and Shell Bay across the mouth of Poole Harbour, was removed for its biennial overhaul.

The service was suspended on the evening of 6 November, then the next day the ferry was removed from its twin chains and moved by the local tugs Handfast and Polmear through the harbour to the Port of Poole.

Bramble Bush Bay, built by Richard Dunston of Hessle in 1993, is usually refitted at the Marchwood slipway on Southampton Water, but following the closure of this yard the refit is being handled by Poole-based Jenkins Marine. The overhaul was expected to take two to three weeks. 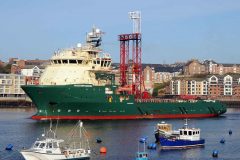 Greatship Manisha on the Tyne for drydocking 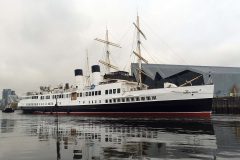