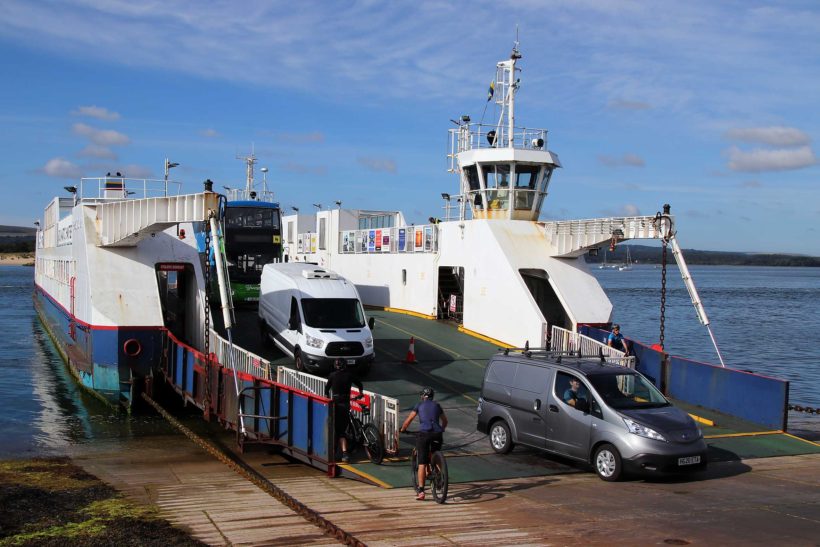 The floating bridge chain ferry which runs across the entrance to Poole Harbour in Dorset will be off service for overhaul later this year.

Bramble Bush Bay, built by Richard Dunston of Hessle in 1993 and with capacity for 48 cars, will be removed from its chains on 31 October and the service will be suspended for up to six weeks.

Bramble Bush Bay is the fourth ferry to operate the service since the Bournemouth-Swanage Motor Road and Ferry Company was formed in 1923 following an Act of Parliament. 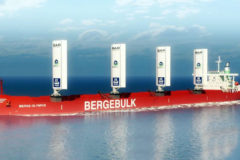 Berge Olympus will be equipped with four BAR Tech WindWings 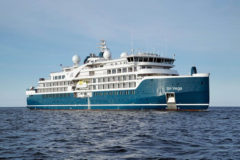