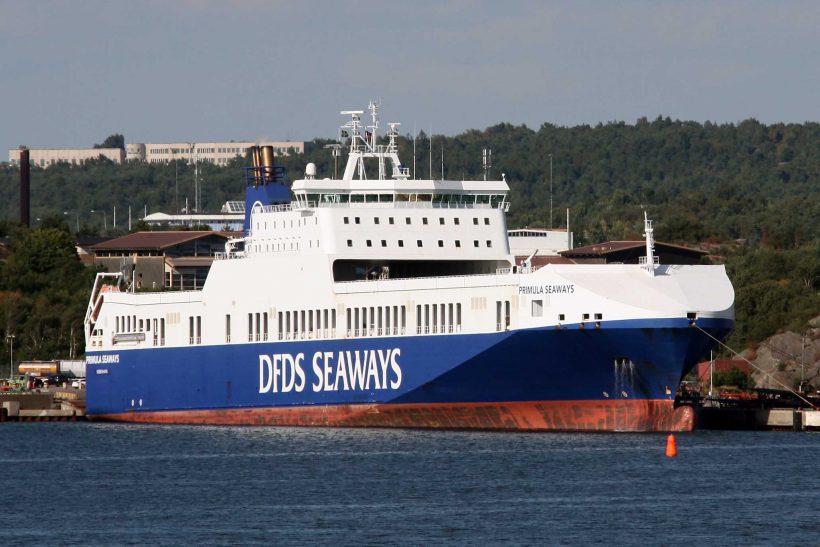 The prospects for ro-ro traffic between Sweden and the continent are looking bright. Volumes between Gothenburg and Belgium have increased for the ninth year in succession.

Shipping companies are also in the process of expanding their networks from Gothenburg across large parts of Europe, often via the Belgian ports in Ghent and Zeebrugge, which act as hubs for intra-European ro-ro traffic.

Volumes to Belgium during this period have doubled, and the number of departures has risen from 12 to 16. In Gothenburg, the services to and from Belgium are operated by CLdN, DFDS, EML and SOL.

“The major upturn in ro-ro traffic can be attributed in part to the momentum that has built up in the European economy, and which looks set to continue. The products that are being shipped include vehicles, industrial components, steel, and forest products. These are product categories in which demand remains consistently high,” said Jacob Minnhagen, Senior Manager, Business Development at the Port of Gothenburg.

“The catchment area is extensive and includes the whole of the Benelux region, Germany and France. Many Swedish export goods are transshipped at our Belgian ports for onward transport to other European markets. The first-rate service offered by the shipping companies and their high capacity and departure frequency to these markets are key success factors,” said Jacob Minnhagen.

New destinations in Spain, Greece and Turkey. During the autumn, the service structure was expanded even further with the shipping companies linking up Spanish, Greek and Turkish ports to the growing European network.

Santander can now be reached by CLdN, and Svenska Orient Linien (SOL) is already operating a service to Bilbao, both via transshipment in Zeebrugge.

Following the acquisition of the Turkish shipping company UN RoRo, DFDS can link Ghent with Trieste in northern Italy with the aid of an intermodal rail solution. From Trieste several ports in Greece and Turkey can now be reached by sea. The transit time from the Port of Gothenburg is 5-9 days depending on the destination.

There are around 70 intra-European ro-ro departures each week from the Port of Gothenburg. At the start of the year, an entirely new combi terminal was completed adjacent to the Port of Gothenburg ro-ro terminals. It is estimated that around 100,000 ro-ro units will be transshipped between ship, rail, and road each year at the new terminal. 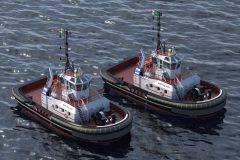 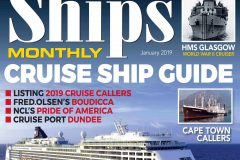