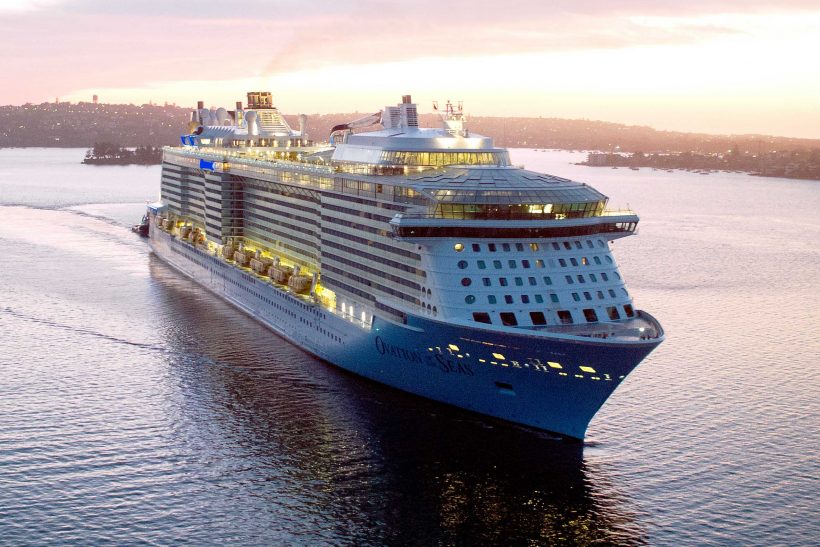 The Port of Seattle, celebrating 20 years of serving the cruise industry, welcomes its biggest cruise season yet with an estimated 1,204,170 revenue cruise passengers this year, breaking last year’s record of 1,114,888.

The results of a new economic impact report show that the cruise business is worth almost $900 million a year (£744 million), with each homeported ship call contributing $4.2 million (£3.47 million) to the state’s economy, supporting over 5,000 jobs.

This year, the Port of Seattle will host the three largest cruise vessels on the West Coast, leading with the arrival of Royal Caribbean’s Ovation of the Seas, with 4,180 passengers.

Based on these estimates, in 2019 each vessel call will support a total of $4.2 million (£3.47 million) in economic activity to the region.

This represents an increase over previous Port of Seattle studies due to: 1) a revised and more thorough 2017 study of passenger spending locally; and 2) an increase in cruise operation expenditures in the region. 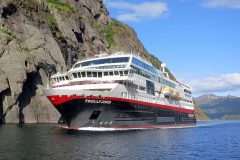 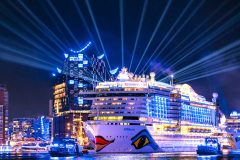