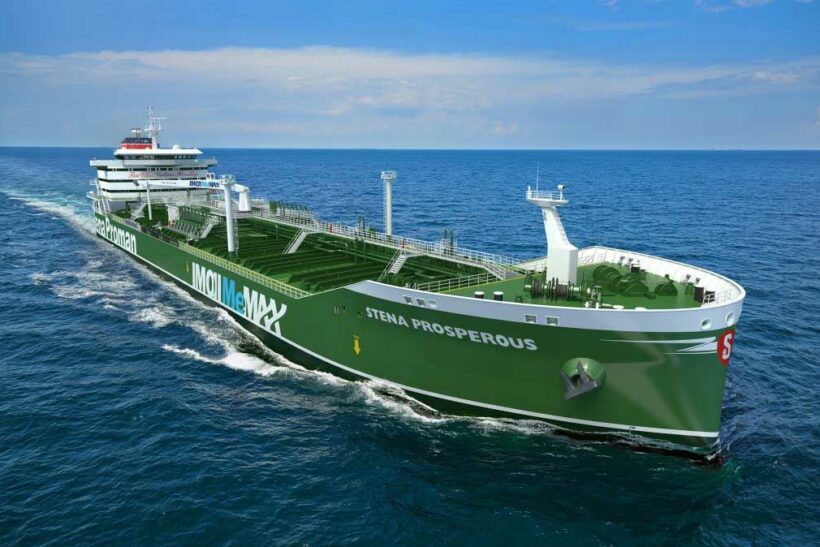 The shipbuilding company is the first Chinese shipyard to build methanol dual-fuel vessels. The ordering tally at GSI has since increased to six vessels.

The delivery caps a marquee year for the joint venture, which now has four vessels actively trading and bunkering fully on the low-emission future fuel.

The joint venture fleet has already loaded methanol fuel in Ulsan, Trinidad and Rotterdam in the past year, with other major bunkering hubs to follow in 2023.

Stena Prosperous, like her sister vessels, has a low Energy Efficiency Design Index (EEDI) value while running on methanol which is 11 per cent below the 2025 Phase 3 requirements.

According to the company, the vessels’ ‘future-proofed engine designs’ make the ships ready to achieve every incoming emissions reduction target, as greater quantities of very low-carbon blue and renewable methanol become available for blending and bunkering in the near future. Preserved tug Hudson back from overhaul 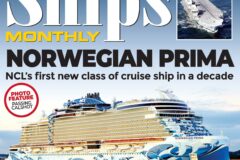