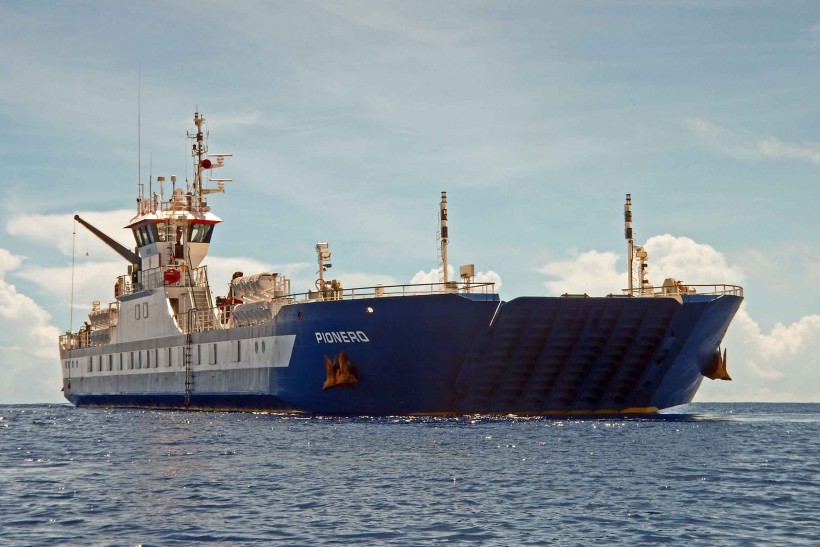 In late November 2015 the newbuilding open deck ferry Pionero was taken on her delivery voyage from China to South America. A Redwise Maritime Services crew of eight took the 75m vessel from Guangzhou to Punta Arenas in Southern Chile, with calls in Majuro and Callao for taking bunkers and fresh provisions.

Built with an open deck and a limited draft, the double-ended ferry is propelled by four Schottel thrusters, one on each corner, directly driven by a Caterpillar engine of 455bhp, providing a total propulsion power of 1,820bhp.

The vessel took the ‘long way home’, with the weather a determining factor in deciding the routing. A total distance of 13,640 nautical miles was covered to safely redeliver the vessel to her owners, Transbordadora Austral Broom SA, at Punta Arenas, following a beautiful passage through Patagonia.

The Redwise crew received a very warm welcome by the owners and repeat customer of Redwise with a traditional Chilean barbeque and great hospitality that was highly appreciated.

In the same period the vessel Pionero was delivered, another three ferries were delivered under own power by Redwise, two from Turkey to Norway and one from Romania to Canada, together with various tugs, OSVs and a tanker to their new homeports. 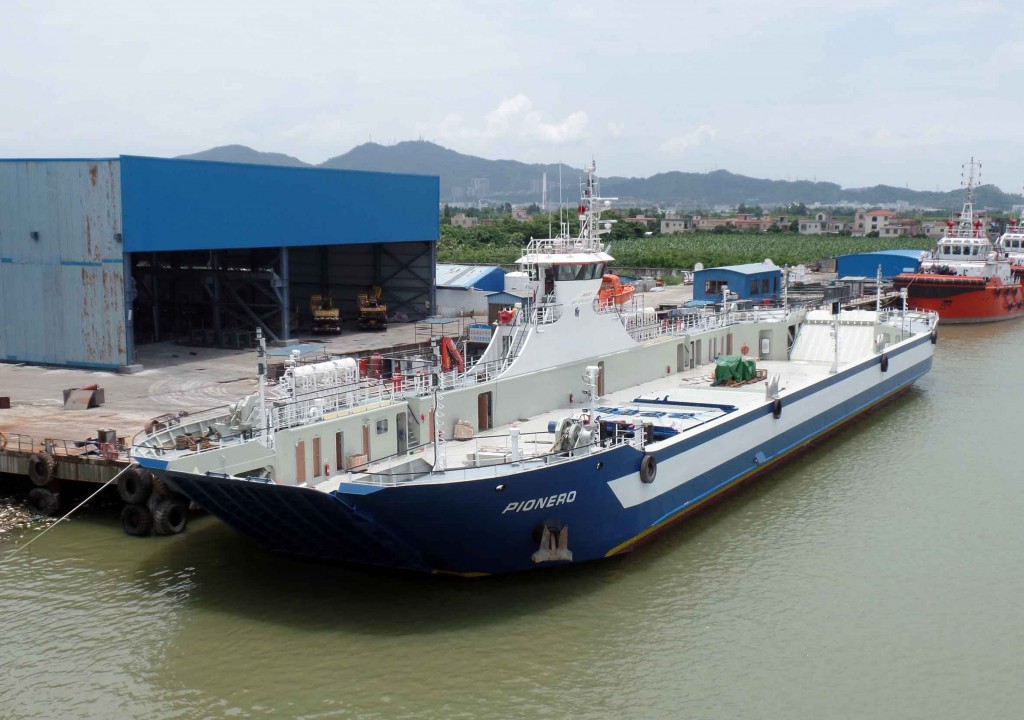 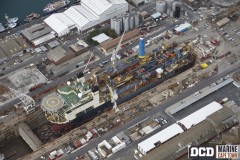 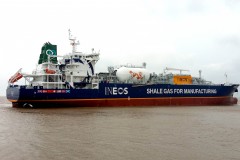