The Type 23 frigate HMS Richmond returned to Portsmouth on 29 June after an eight-month upgrade in Plymouth. The ship has undergone a comprehensive £20 million refit in Devonport, carried out by Babcock Marine, making her one of the Navy’s most potent warships.

The work included improvements to several weapons, including the Seawolf missile system and two automatic 30mm small calibre guns, along with a new versatile command system. The ship’s main focus for 2012 is regaining full operational capability after the refit, during which structural repairs were made to extend the life of her hull, along with a varietyof upgrades to sensors and weapon systems.

Since leaving Devonport, HMS Richmond has been conducting trials along the south coast and around Scotland. In the autumn she is due to conduct operational sea training. 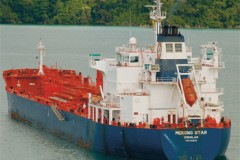 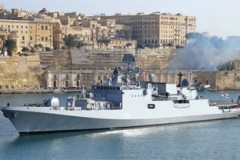